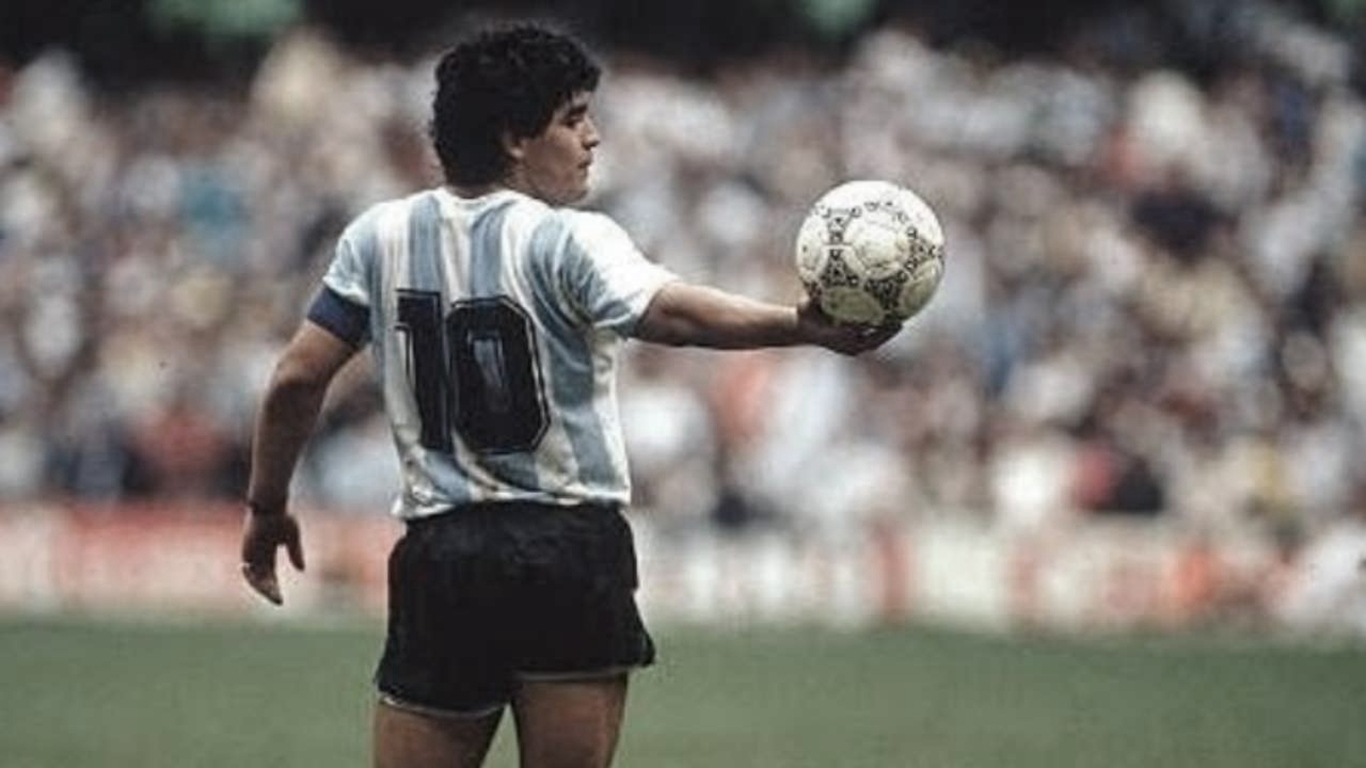 The cheering and chanting that filled the streets of Argentina – and around the world – echo to this day. And they all cheer for one man, one legend: Diego Maradona. The football star passed away in a home in Buenos Aires Province, Argentina, on the 25th of November, less than a month after his 60th birthday.

Since his debut in the sports world at 16, Diego Maradona was an icon playing for Argentinos Juniors, where he played for five years and scored 115 goals over the span of his career in the club. After a year of playing for Boca Juniors, he made his way onto Barcelona, then Napoli and his reputation continued to soar along with the tales of his skills, and for good reason. But for all the notoriety his playing in the clubs brought him, it was like holding a candle to a raging flame when compared to his playing for the national team.

The 1986 World Cup was where the world truly first heard the name Diego Maradona and paused. Captaining the Argentinian team was a man determined, and a man capable of delivering. With his awe-inspiring dribbling and analysis of the playing field, he stunned us all in every minute of every game Argentina played. The most notable of his achievements is no doubt, the game against England in the quarter-finals of the 1986 World cup, where he scored both goals for his team.

The ‘Hand of God’ and the ‘Goal of the Century’ are magnificent titles that formed the pillars of his legacy as a player and as an icon that cannot be ignored. As much influence Maradona has had on the sport, the sport has had on him. During a TV interview 15 years ago, Maradona was asked what he would say to himself in the cemetery, to which he responded,

“Thanks for having played football because it’s the sport that gave me the most happiness and freedom, and it’s like having touched the sky with my hand. Thanks to the ball.”

“Yes, I would put on the tombstone, ‘Thanks to the ball’.”

Indeed, this was a man born to play football.

Though he was akin to a deity on the field, it was unfortunate that he built dangerous habits that pulled him to his health issues late in his life. But regardless of every controversy that he was stuck in, it is an irrevocable fact that his tenacity, skill and pride are to be remembered.

And the World will remember.

Every moment when the audience was stunned silent during a game – we will remember.

Every spectacular goal made in the face of opposing players singling him out – we will remember.

And every nutmeg, dribble, or show of skill completely reconstructed by a man who looked to be writing poetry on the field – we will remember.

Thanks to the ball, we will remember