What does it really take to lead effectively? This simple tale from long ago offers profound insight 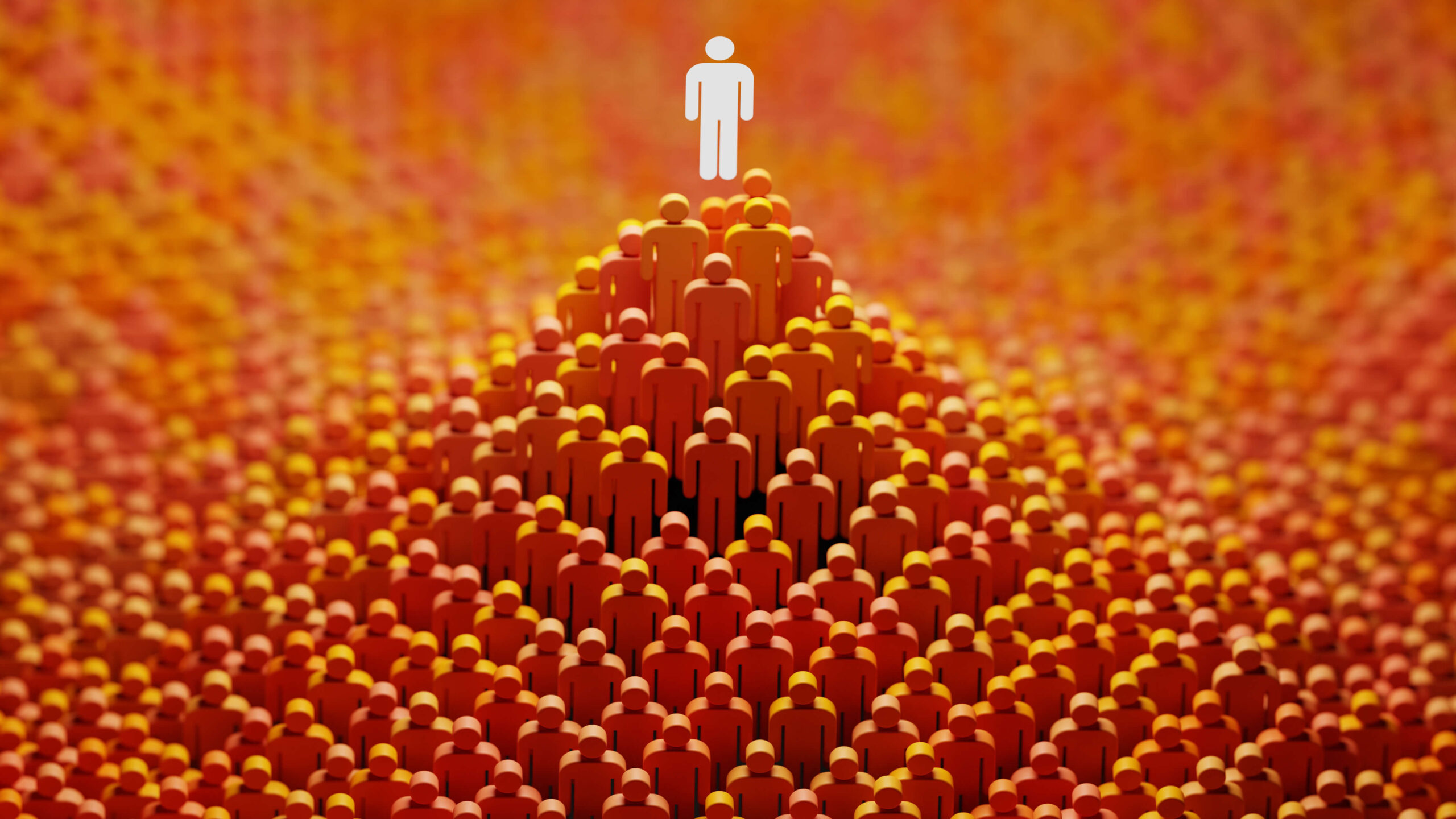 There once lived a woodcutter who dwelt in the middle of a beautiful forest. His home was a beautiful little one-roomed log cabin, and he left home each morning to chop logs and earn a living. He liked to live alone and away from the world as he was deeply troubled by the terrible things he saw in the world that stemmed from his fellow man’s wickedness and ego. Each year, at Christmas, he would ask this question of God. “Why did you not come down as God itself so everyone would obey you and there would be no more wickedness in the world?”

Each year, Christmas came and went, and it seemed God was deaf to the prayers of the woodcutter. Years passed, and he became an old and bent man. One snowy Christmas eve, the woodcutter went out to chop wood for his winter fire, and with a heavy heart asked his question again. As the evening came he still had not received his answer and went home, low and sad, convinced that his prayer would never be answered. He pushed open the door to his little log cabin wearily and as he entered he heard a frantic cheeping. Lighting the lamp he saw that a little robin had somehow found its way into his cabin and was frantically beating its wings against a window to try to get out.

The woodcutter felt sorry for the bird and moved towards the window to open it and let the bird out. But the moment that the bird saw the huge woodcutter coming towards it, it flew to another window to try and get away. The woodcutter tried to go to the other window to release the bird, but again the bird flew away fearfully. This kept happening, and the bird grew more and more exhausted and the woodcutter grew more and more frustrated. In desperation, he sat down on a chair and exclaimed loudly, “If only I could become a bird for a moment, I could show this poor thing the way out.” And in that moment he understood why God became man, coming down from his glory, as a helpless baby, to save humanity from itself.

In our ego, in our desire to be the best and the greatest, we often forget that to truly lead effectively, to truly understand others, to be a guide, to be a better partner, an inspirational leader we need to meet our fellow humans in their arena of understanding. May you be inspired, this Christmas, to be the one that shows others how to fly.