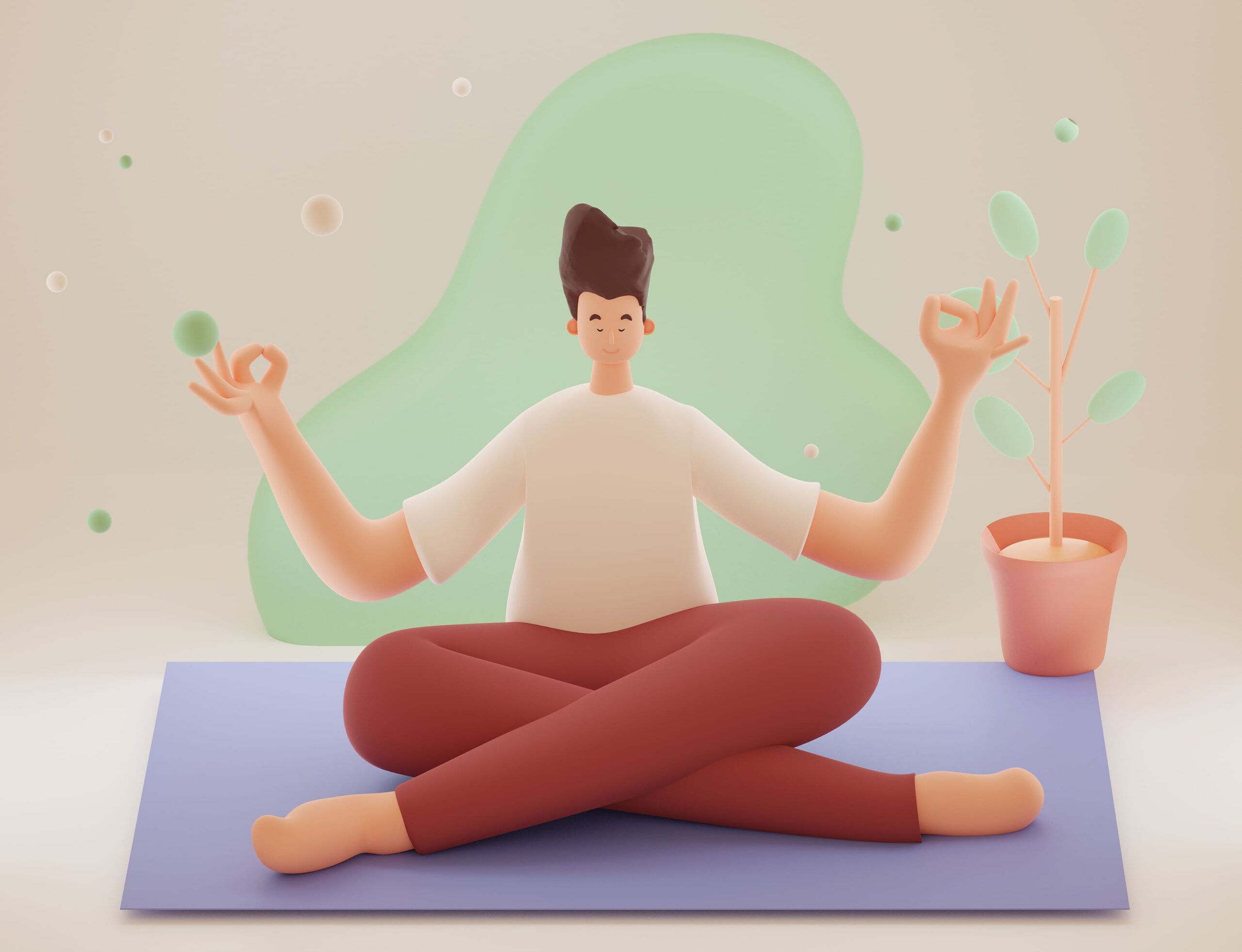 No one can argue that I am, and have been from a very young age, a card-carrying feminist. I have staunchly defended women’s rights to the point of blind fervour, very often to my own personal detriment. But I have always maintained that despite my intense belief in the cause of women, my greatest heartaches have come from women, rarely from men. On the contrary it is men, who over the course of my five decades, who have lifted me up the most.

For every man that has assaulted me, crushed me, attempted to dominate me, or run me down, there has been his opposite who has lifted me, cheered me on, accepted me and been there for me without wanting anything in return.

I am a huge believer in healthy feminism. A concept where men are not demonised, but the system is. You see the enemy of feminism is not men. It is the systems of patriarchy and misogyny that ultimately lay low both sides. And in my experience women can be the fiercest supporters of these systems, and this I know from
bitter experience.

November celebrates men. And indeed, they should be celebrated and we should focus on the issues that surround half the human population. They are tasked with providing, supporting, supplying, but never being allowed to shed a tear in the process of having to survive a hostile world. I know men who have been ripped off in divorces, lost access to their children and been beaten up emotionally and physically. And they have carried on without a word of complaint and while just getting on with it.

To these men, on behalf of all women, I offer my salute. The ones that see women as partners, equals, friends, and champion the cause of a fair society without gender bias. To these men I say thank you and, please, keep going. We see you, we hear you, we acknowledge you. And we hope your tribe grows… for it is you, the good men of the world, who in your quiet, everyday actions of honour and humanity, who are the change we all seek.