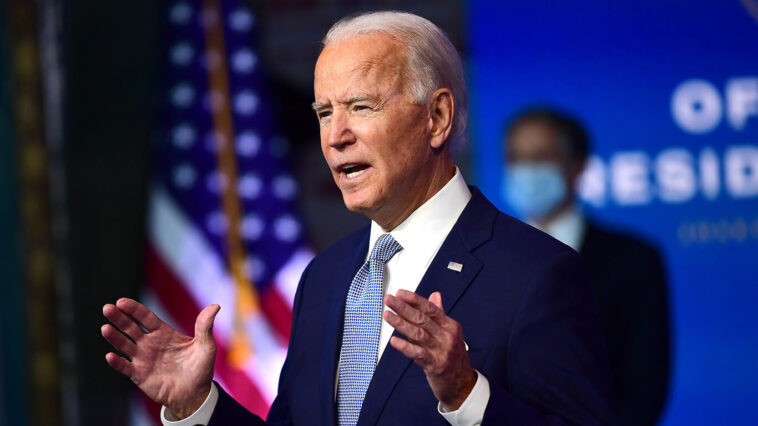 “America is back – We’re at the head of the table again,” said President-elect Joe Biden during his first interview, after the confirmation of his presidency, with NBC News.

Biden said that he would eject Donald Trump’s “America First” strategy transitioning to a more welcoming US, eager to lead and embrace new global associates once again.

He also said, “I’ve spoken with over 20 world leaders and they are pleased and somewhat excited that America is going to reassert its role in the world and be a coalition builder.”

Europe seems to be happy about Biden’s win since Trump’s leadership appeared to have imposed taxes on European car imports, a step that would have sabotaged the region’s car industry.

Biden’s Victory is also being perceived to have a positive impact on Egypt’s economy. Sheriff Kamel, President of the American Chamber of Commerce in Egypt said, “Over the last four decades the government and the private sector in Egypt collaborated with businesses in the US regardless of who was in the White House, whether a republican or a democrat.”

Since the late 1970s, the USA and Egypt have developed strong diplomatic and economic bonds. According to Sheriff Kamel, the USA is the third-largest contributor to the Egyptian economy. 1,300 American companies are operating in Egypt, and the US-Egyptian trade was valued at an approximation of 8.6 billion in 2019.