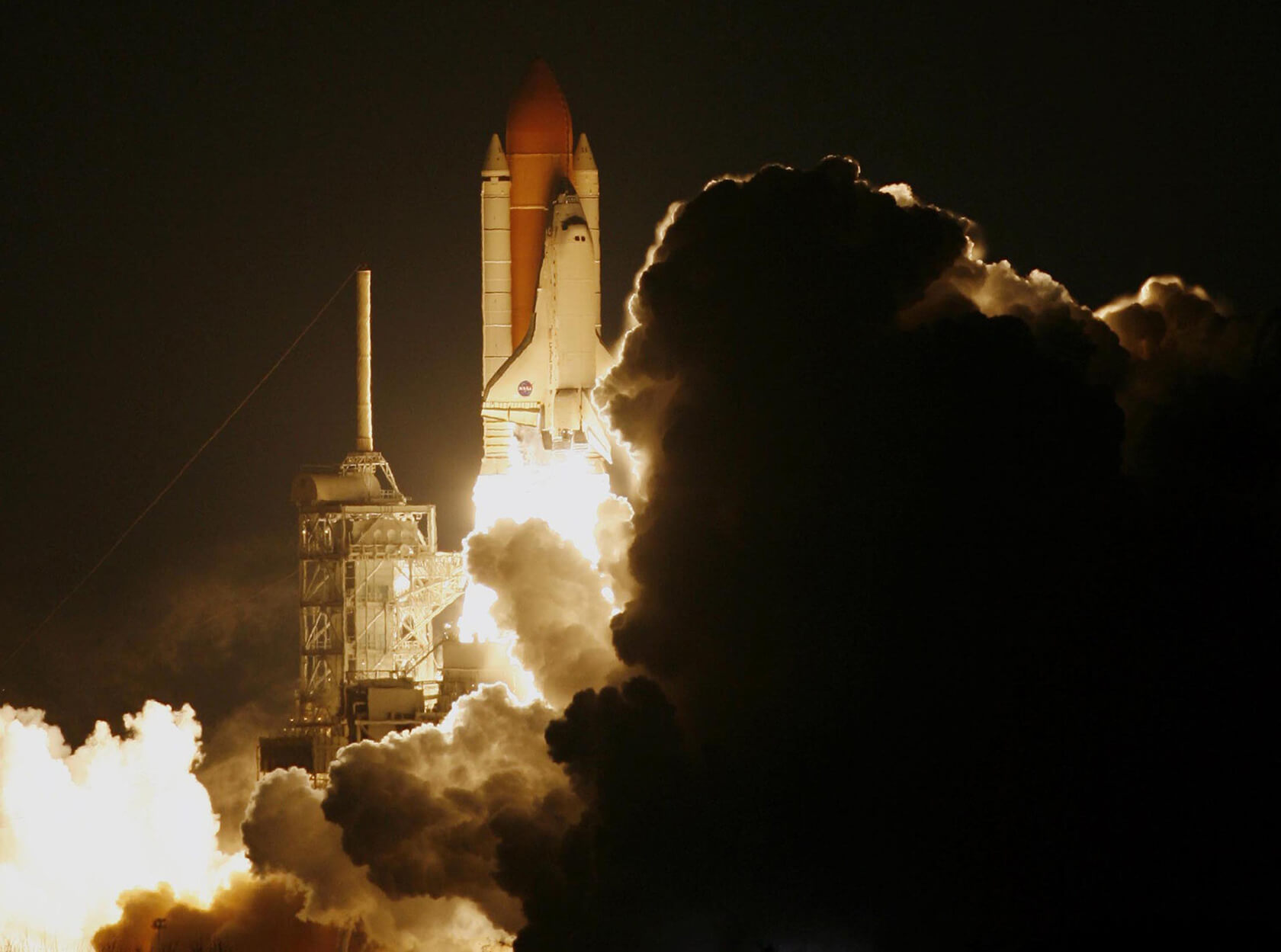 Space is the final frontier. Whether you’ve watched Star Trek or not, this statement holds a certain universal appeal and endorsement. I mean, what’s left for humanity to conquer on the planet now? The highest peak on the planet is trashed with both garbage and corpses. The deepest part of the ocean has been photographed and filmed. Our home, mother Earth, is already on a fast lane towards climate change. The ocean currents are altering, weather patterns have become erratic, wildfires are laying waste in unlikely places, floods are ravaging the mountains. Taking over from Nostradamus, modern meteorological and science departments are predicting that many coastal cities around the world will be underwater within the next few decades. Makes sense then, that billionaires like Jeff Bezos, Richard Branson, and planet Earth’s poster boy Elon Musk are looking towards interstellar conquests. Humans will survive the scourge of nature, the inevitably of the planet’s terraforming, by relocating to the stars. If Musk is to be believed, Mars is the next destination. Next, it could be Saturn’s moon Titan or Jupiter’s moon Ganymede. Humanity could be hopping heavenly bodies in a bid to survive and explore. It’s a vision that makes the 1969 moon landing by NASA seem like a Walt Disney cartoon.

But this isn’t just about a Stanley Kubrick or Chris Nolan type dream. This is the future of the human economy. Richard Branson’s Virgin Atlantic will have a new program called Virgin Galactic (VG), and it will take non-astronaut humans on a space tourism escapade. It’s being speculated that these trips could cost as much as $450,000 for a single human. Also in the fray is Bezos’ Blue Origin, which plans on revolutionizing space tourism, just like VG. Reportedly, VG started selling its space tickets as low as $200,000, and it’s believed that they’ve already sold 600 tickets. Do the math and you get a capital raised of $120 million even before setting up the infrastructure for this ambitious project. Another US-based company called Space Perspective is offering a cheaper alternative where you can travel up to 19 miles above the Earth at the price of $125,000 per person. Space starts approximately 100 kilometers above the surface, that’s roughly 62.5 miles. So at 19 miles, you’ll be way short of the authentic space travel experience, but hey, the return on investment ratio isn’t bad at all.

So what is the reality of space travel? Musk’s ambitions entail sending humans to Mars by 2026. And he doesn’t just want to send them there; he wants to kick start a whole new crucible of civilization on a planet that purportedly doesn’t even have a functional atmosphere. Watching Arnold Schwarzenegger’s Total Recall (1990) come to life in reality will surely be worth a few billion dollars. If going to the stratosphere will cost hundreds of thousands, a trip to another planet might just escalate into billions. Ladies and gents, let’s start saving. There’s an old saying, aim for the moon. Let’s aim for Mars then, and who knows, we might just end up on the white sphere of cheese. Godspeed.