With the World Cup having taken centre stage just around the corner, Pythia Barretto gives us a snapshot of how the game played out from its kick-off almost two hundred years ago 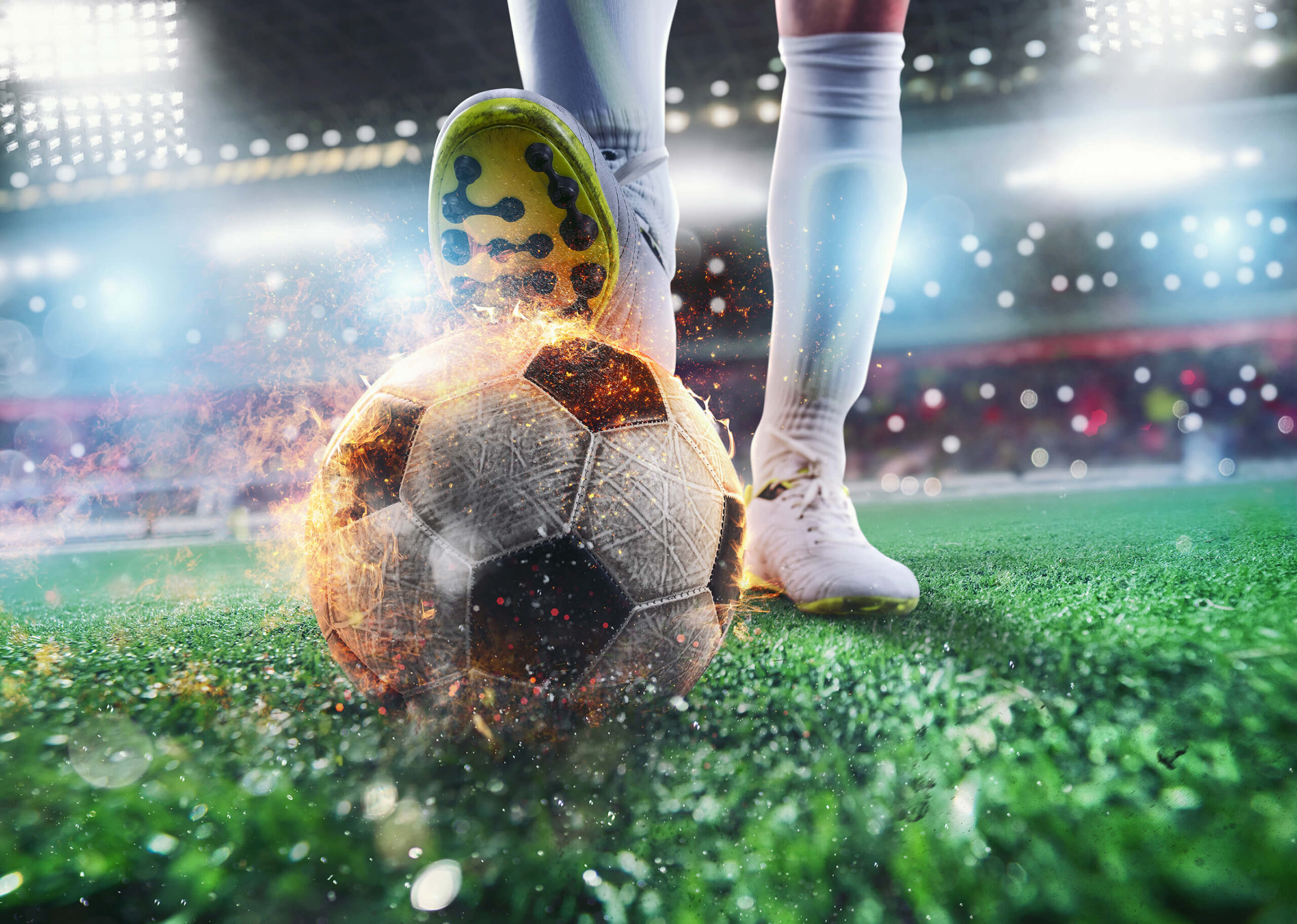 The whole world is currently gripped by football fever, and irrespective of whether their national team is playing, and ignoring the time differences, people are glued to their televisions. The lucky few are watching the action as it unfolds in Qatar.

The game spread to Europe by the early 20th century, and the increasing number of international matches being played meant that an international organisation was needed to standardise, organise and monitor the game. In 1904, representatives from the football associations of Belgium, Denmark, France, the Netherlands, Spain, Sweden and Switzerland came together to collaborate, and the Fédération Internationale de Football Association, or FIFA, was born.

International relations are never wholly harmonious. But despite differences in culture, language, international alliances and enmity, the game of football continued to spread and grow in popularity. Similarly, FIFA also grew stronger and more influential. As the world marched into the 21st century, the association now has 211 registered member nations. In contrast, the United Nations today has fewer Member States, at 193.

The World Cup was FIFA’s first major organised tournament. Despite other football tournaments being organised under the FIFA banner, the World Cup remains its most important – both in terms of membership and ‘followership’. In the early 2000s, it was estimated that clubs in countries associated with FIFA had around 250 million players.

Since it was first organised in 1930, the World Cup has taken place every four years – except for 1942 and 1946, when it wasn’t held due to the Second World War. From players’ uniforms to the official ball, from the technology used, to the rules of the game, there have been plenty of changes and improvements over the years. The history of this tournament is filled with many firsts, and probably an equal number of juicy scandals. 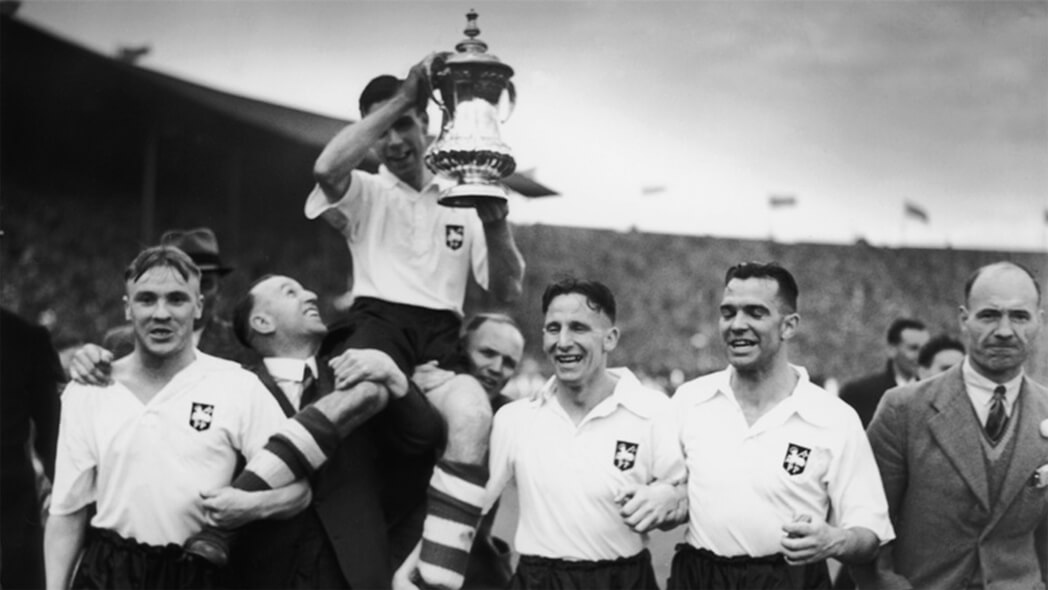 With a tournament of this size and scale, the number of ‘firsts’ and records broken is not surprising. As with other sporting events, every quadrennial event is a chance to create new records. Here’s a list of some well-known, and some surprising firsts through the years:

In the words of Edward Snowden: “Sometimes the scandal is not what law was broken, but what the law allows.” From crazy reactions by angry fans, cheeky on-field actions, allegations of rigged matches, teams colluding and poor referee decisions – the football World Cup has probably seen it all.

Let’s look at a few major scandals that have followed this tournament:

The “Hand of God” is one of the most widely discussed scandals, made more popular by the involvement of one of the football greats, Diego Maradona

And if you thought it gets better with time, the 2022 World Cup will have proved you wrong. Allegations of bribery and corruption, human rights issues, LGBTQ+ issues, treatment of fans, treatment of the media, and last-minute changes in rules have all been made – and we’re only scratching the surface here.

A few major scandals that have rocked this most recent FIFA tournament are:

But back to the football. The 2022 World Cup has already seen its fair share of upsets and drama. Here are a few of the things you might have missed:

Some of the upsets so far (until the time the edition goes to press) this year:

Onwards and upwards – there is much excitement for the 2030 edition of the FIFA World Cup. It will be a celebration of 100 years of the tournament and will be a shining feather in the cap of the host country

And now for the highlights. From the players on-field to the fans off-field a few moments have given us thrills. Here’s a brief roundup: 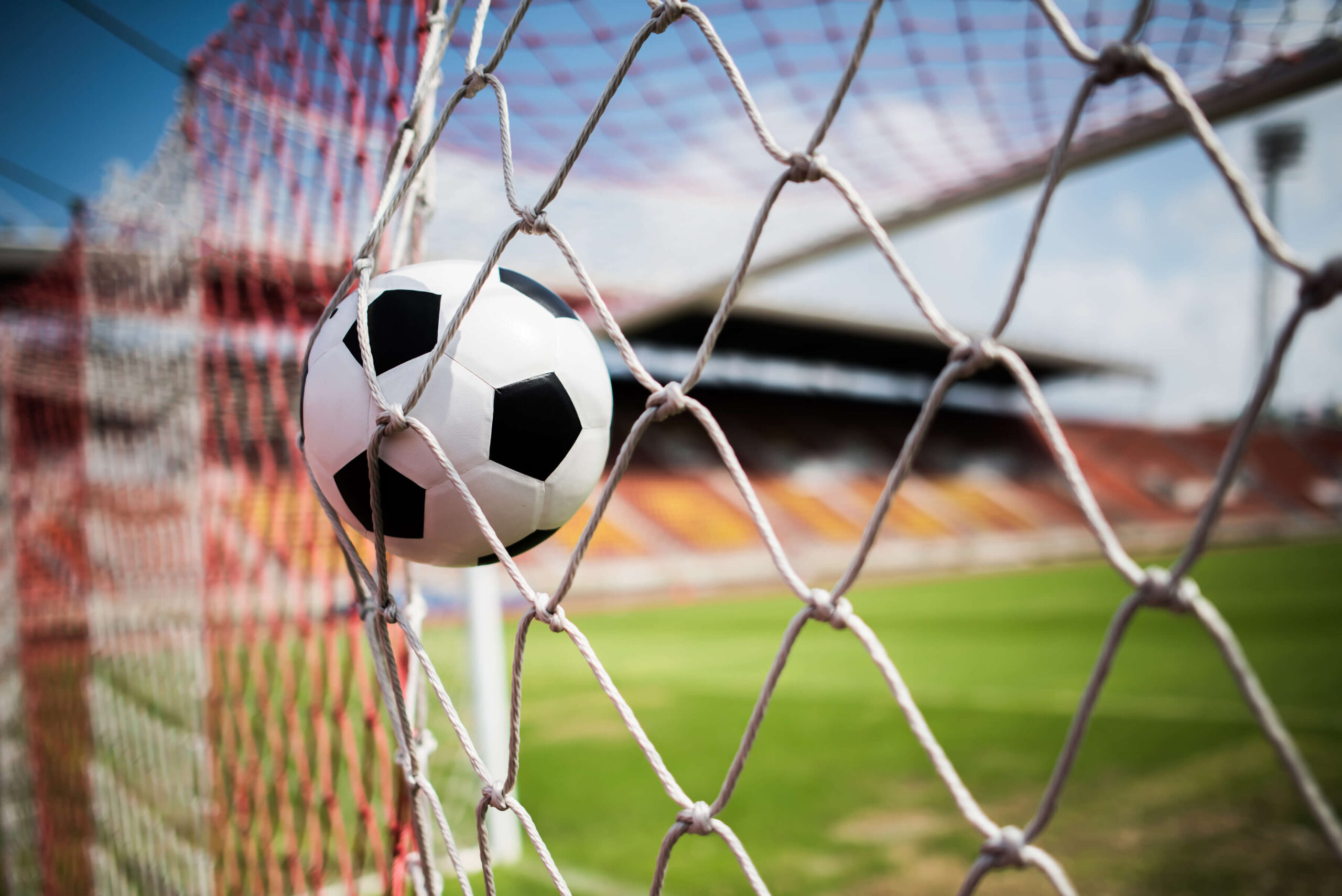 The FIFA World Cup 2022 Championship is still fresh and warm, but that hasn’t stopped people from talking about the next quadrennial event. FIFA 2026 is scheduled to be jointly hosted by Canada, Mexico and the USA.

It is the first edition to be jointly hosted by 3 countries across 16 host cities and featuring 48 teams. Perhaps influenced by the controversy surrounding the 2018 and 2022 editions, the bidding process for host cities was the most transparent and comprehensive process in football history.

Onwards and upwards – there is much excitement for the 2030 edition of the FIFA World Cup. It will be a celebration of 100 years of the tournament and will be a shining feather in the cap of the host country.

Several nations have got together to put in joint bids for this grand event. Despite being unsuccessful earlier, Spain and Portugal have put in an official bid for the 2030 FIFA World Cup. Earlier this year, Ukraine expressed interest in joining their bid. This could be complicated given the geographical separation of these three countries. The ongoing war in which Ukraine is embroiled in also throws a shadow, but given that the tournament is in 8 years, it may not have an impact on the decision taken.

However, the first bid received by FIFA was also a joint bid, made by South American nations Uruguay and Argentina, way back in 2017! Paraguay joined this bid in the same year and Chile jumped on the bandwagon in 2019!

Tipping the scales slightly in their favour are history and sentimentality! The first ever tournament was hosted by Uruguay and it will come full circle for the 100th tournament to also be celebrated there. The other nations are no strangers to being FIFA World Cup hosts. Chile hosted the World Cup in 1962 and Argentina in 1978. Only Paraguay has never hosted this version of FIFA’s tournaments.

Other bids for this momentous celebration are being considered by:

Morocco – This nation is hoping to be 6th time lucky!

Saudi Arabia, Egypt and Greece – Though Saudi Arabia by itself is out of the running, with the 2022 event being awarded to Qatar.

Bulgaria, Romania, Greece and Serbia – Yes! Greece hasn’t decided which bid to join yet. But this bidding group may yet back off in favour of the bid by Spain, Portugal and Ukraine.

The suspense ends at the 74th FIFA Congress in 2024 when the host will be chosen and announced. In the meantime, the vetting process will take place. After the excitement has died down, the hosts will have 6 years to prepare for this celebratory event. Although 6 years seems like a long time, the scale at which the event is to be organised and the prestige of hosting the 100th anniversary of the FIFA World Cup may make it seem negligible! 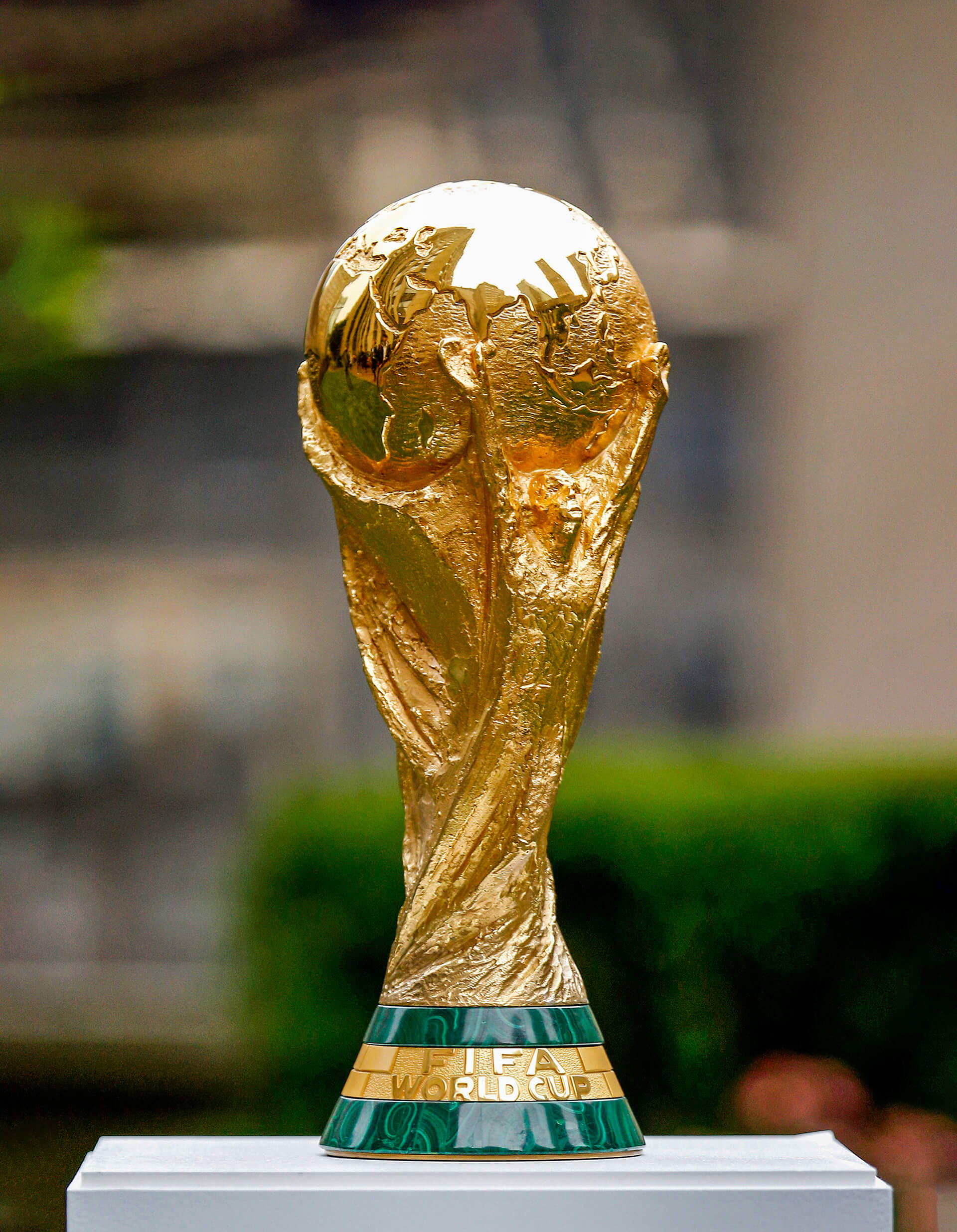 The FIFA World Cup 2022 started with 32 teams, all with a theoretically equal chance of winning. Shocking upsets, expected knockouts, nail-biting penalty shootouts, permutations and combinations of goals scored and matches won have characterised this football event giving all fans their money’s worth.

The dust has (almost) settled and here are the final four:

Argentina v/s Croatia and France v/s Morocco. With so much at stake, competition is definitely fierce and loyalty more impassioned!

Of the four, Morocco is perhaps the most surprising contestant. The team has conceded the least goals by a semi-finalist in the last four tournaments. Their journey has not only been exciting and inspirational, but it’s also been heart-warming. They’ve given their fans more than enough reason to keep cheering, while they’ve been strongly and lovingly supported by their families, especially their mothers!

A side contest to watch out for is the one for the Golden Boot. Awarded to the player with the highest number of goals in the tournament, the race is now between Kylian Mbappe of France with 5 goals and Lionel Messi of Argentina close on his heels, with 4 goals.

Football brings out various reactions, most of them strong. Sangeeta Tee from Turkey couldn’t care less about 22 grown men kicking a ball about on the grass. While 12-year-old Declan Augustine declares football as his passion and would gladly miss school to watch every World Cup match. In between lies a big group that comes alive every four years in support of the game. But whether you love it or hate it, you just can’t ignore this fun, emotionally charged festival we call football.