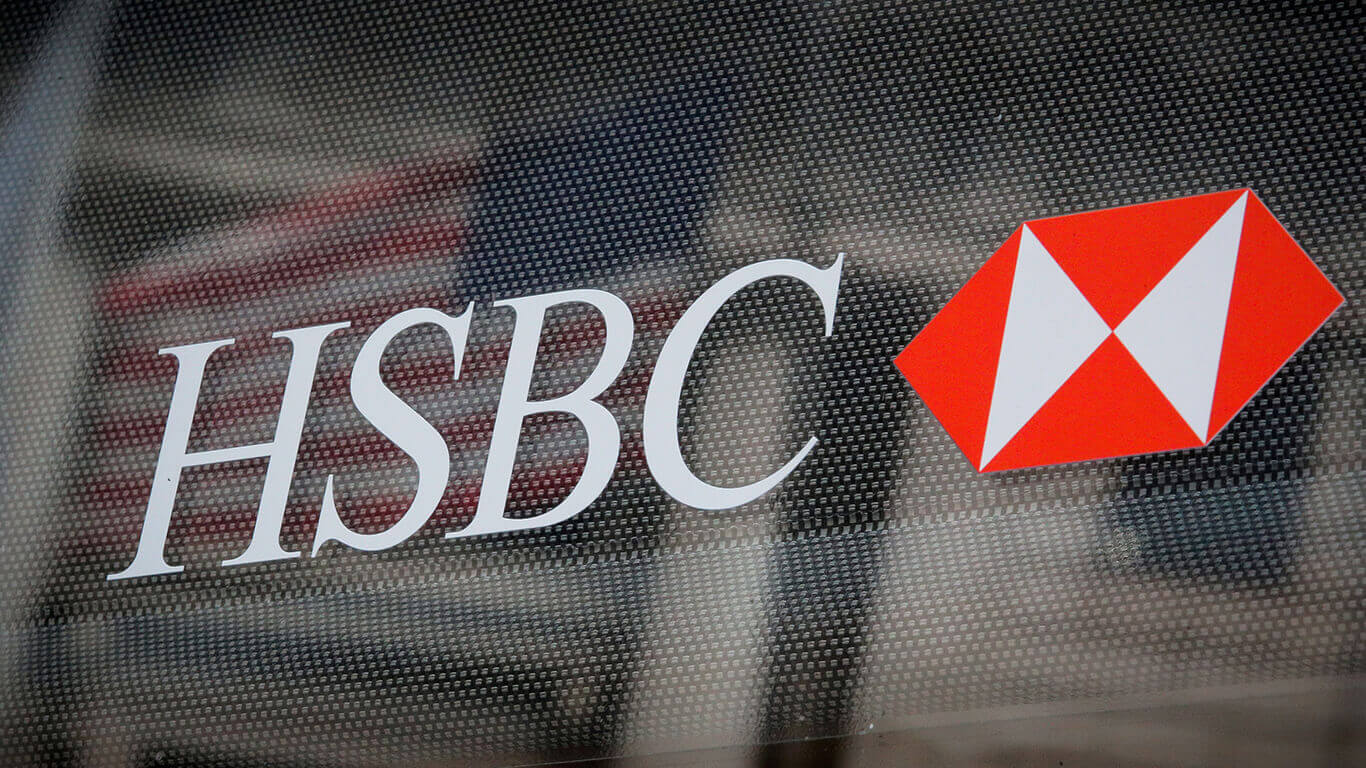 HSBC Asset Management (India) Private Ltd, a subsidiary of Britain-based HSBC Holdings PLC, has announced its intention to purchase India’s L&T Finance Holdings investment management unit. The decision comes as a part of the newest initiative to proliferate the Asian wealth and investment business aimed at spearheading its target to become Asia’s leading wealth manager by 2025.

As a result of the deal, L&T Investment operations in India will be incorporated into the group’s existing asset management business. A wholly-owned subsidiary of L&T Finance Holdings Ltd. and the asset manager of the L&T Mutual Fund., L&T Investment’s AUM stood at 803 billion rupees as of September 2021. Over the next five years, HSBC expects to capture 15 – 20% of the AUM market growth in India through the acquisition. The proposed acquisition will be funded by existing resources at HSBC Asset Management.

This decision comes following the purchase of AXA Singapore by HSBC for $575 million in August. The bank said it was looking to make three to four bolt-on acquisitions of $500 million each. However, according to earlier reports, L&T Investment Management had looked destined to be bought by Blackstone after the US fund management group was reported to be exploring a bid.

Co-chief executive of Asia Pacific at HSBC, Surendra Rosha, commented that the acquisition would help the bank gain “deeper access” to the market in India. “India’s rising income levels and higher life expectancy are driving an expanding yet underpenetrated sector,” he said.

HSBC’s Group CEO, Noel Quinn, expressed his thoughts, “This transaction enhances the strength of our business in India and reinforces our status as one of Asia’s leading wealth managers. Combining LTIM with our existing Indian asset management business gives us the scale, reach, and capabilities to capture some of the 15-20% annual asset management market growth expected in India over the next five years. It also boosts our ability to serve India’s growing wealth needs, along with those of the 18 million non-resident Indians around the world.”

In 2020, the bank made just over $1bn in India, making it its third-largest profit center after Hong Kong and mainland China. At the end of the first half of 2021, the various wealth and asset management businesses of HSBC directed $1.2 trillion in client assets. This was higher year-over-year than $200bn, reflecting strong asset growth across all of the company’s divisions.