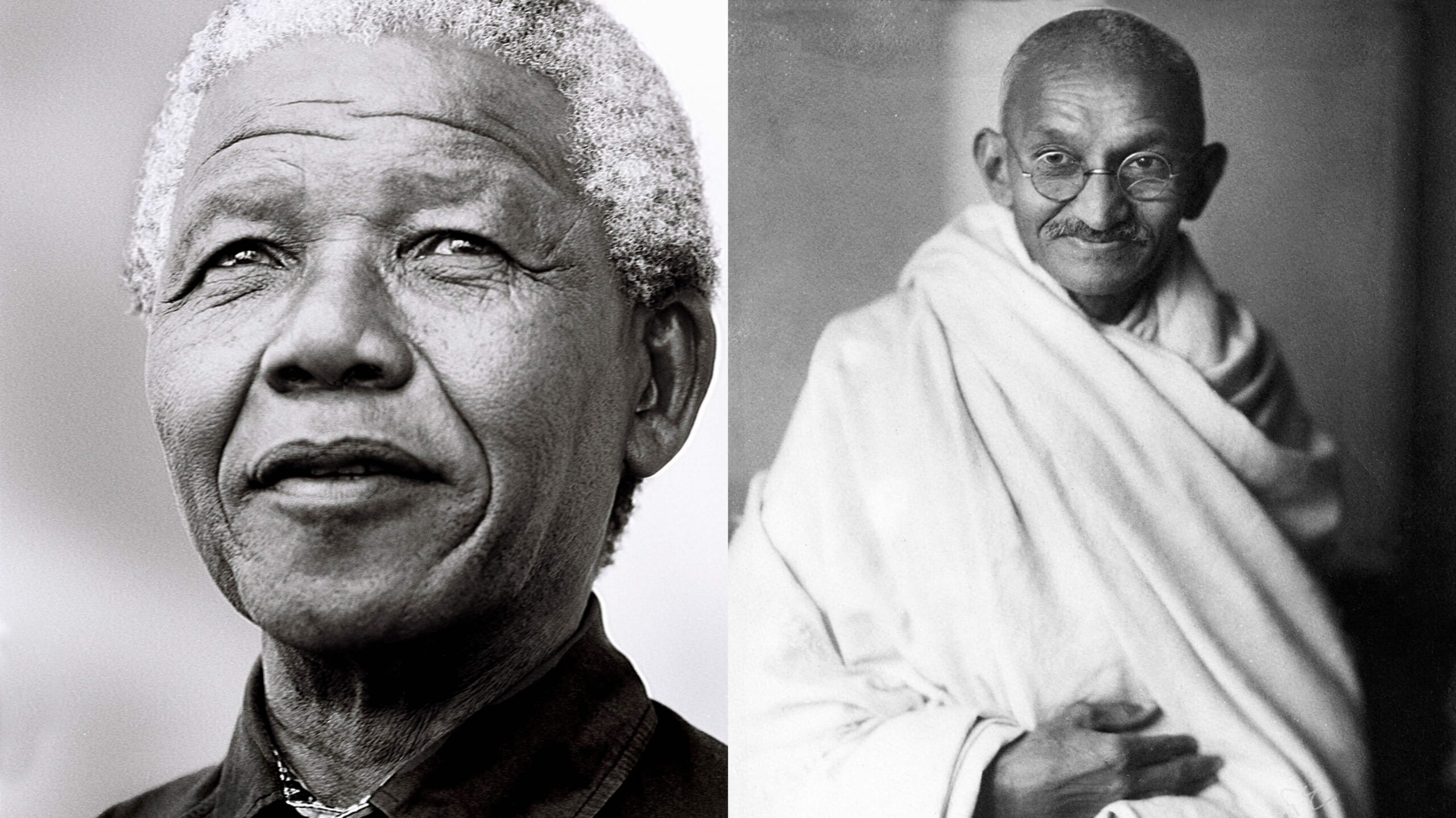 If history has taught us anything, it is that real positive change comes only when we take a stand –  sometimes even against our own bodies and minds. What would South Africa be like today if Nelson Mandela had decided to play it safe? India’s independence would have gotten nowhere if a group of young men like Nehru and Gandhi had not banded together on principles of freedom and equality.

Now while all of us cannot be Mandelas or Gandhis, we can take a stand in our own spheres of operation. We can, as Epictetus (the wisest of Roman philosophers) advised us many centuries ago, choose what we believe in and then walk the talk. To form a set of well-reasoned ethical guidelines and to live by them is the greatest of gifts we give ourselves. It can make us authentic in thought, word, and action, and the world mostly responds to that as if by magic.

Taking a stand is often not comfortable, which may explain why so many people don’t do it. It may require you to rock the boats of those you know well; there’s a good chance you will not be popular and be the subject of gossip and ostracisation. But somewhere along the way, it will come out right, for your character will outlive anything that is said of you or done to you. In an increasingly disconnected yet perhaps overly connected world, it is vital that we take a stand. Grab a cause bigger than yourself and fight for it. Speak up for the oppressed, and take a stand against those that cause hurt and pain to others. Sitting on the fence for the sake of social propriety or to fit in does not lead to long-term happiness. On the contrary, we may well become eventual victims of our own silence.

There is not one of us alive who has not benefited from someone taking a stand. Be it the hundreds of thousands of faceless women in the suffragette movement who attempted to correct millennia of oppression or the loyal friend who stuck by us when the chips were down. When we take a stand against corruption or stick up for the voiceless, we become the bravest versions of ourselves. This does not, of course, mean tilting at windmills at every opportunity, but it does require us to firstly form our loyalties based on the highest of ideals of fairness and justice. If we don’t take a stand and speak up and plant our flag on the side of justice, someday we will live to regret it, or at the very least, our children and our children’s children will suffer because we played it safe.

We all want a better world… but this means taking a stand. Don’t let the child next door be subjected to parental abuse, be there for a woman who has been the victim of violence, volunteer at a drug rehabilitation center… in short, stick your neck out, for believe me, there go you or I but for the grace of god. For as the famous saying goes,  “All it takes for evil to triumph is for good men to do nothing.” Do something. Always do something.