Everyone’s favorite shorthand text-based media platform Twitter has always made tech history. Will it become bigger than before or implode after the aborted deal? Qiraat Attar examines 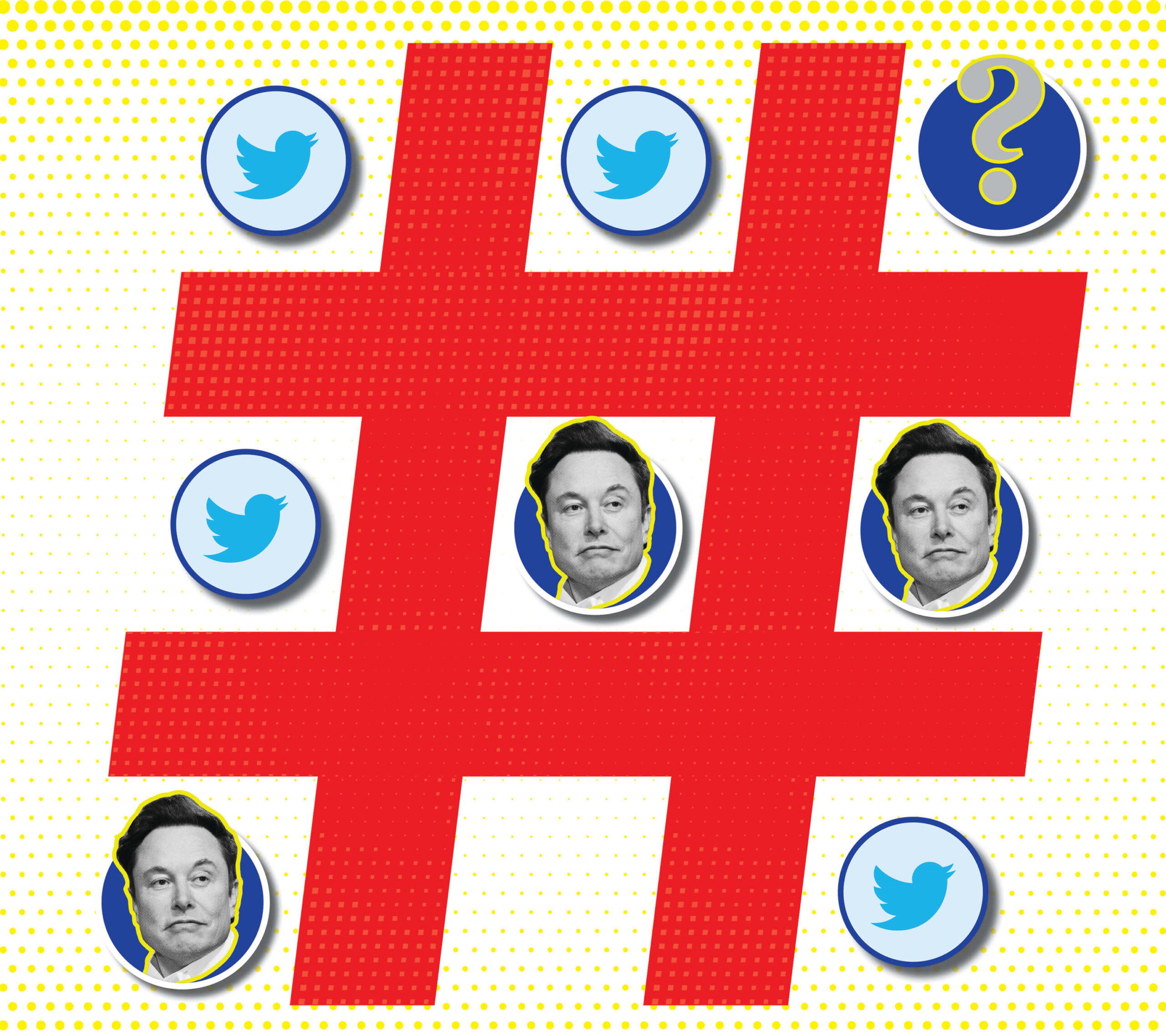 Free social media is one of the markers of democracy. It is a cornerstone of our borderless, democratized, individualistic aspirations, where all opinions are valuable, all voices are heard, and accountability is demanded from the powers that rule.

No app has been more routinely called to bear witness to this execution of democracy than Twitter, the American microblogging and social networking service where people ‘tweet’ to make their thoughts known.

Created by Jack Dorsey, Noah Glass, Biz Stone, and Evan Williams (also the founder of ‘Medium’) in March 2006, Twitter quickly took the world by storm for its former 140-character-tweet format. It also evangelized concepts like ‘following’ people online rather than being ‘friends’, which was Facebook’s USP, the use of hashtags, and more. Today, Twitter is dubbed “the SMS of the Internet.”

As Twitter grew, it added to its features, the most noteworthy being the increment in the tweet character count from 140 to 280. This helped Twitter preserve its X-factor while still allowing for better articulation and was thus a welcome move.

However, with time, Twitter’s evolution has gotten complicated. Be it the ‘Twitter spats’ that break out between nobodies and celebrities alike, accusations that the site is infested with bots, its constant albeit unsuccessful efforts to control hate speech mongers, and now, its abandoned acquisition by Elon Musk that has people waiting with bated breath. One has to ask – what’s going on with Twitter?

Some social media applications bring you the news. Others become the biggest news fodder ever.

The acquisition that could have been

On April 14, 2022, Elon Musk stunned the industry by making an offer to buy Twitter, Inc. Twitter’s board of directors unanimously accepted Musk’s $44 billion buyout offer on April 25, paving the way for the company’s privatization.

Soon after the deal was finalized, Elon Musk spoke of some sweeping changes, the most prominent of which was a heightened commitment to free speech. Here’s where the details get fuzzy. Musk claims that Twitter heads have not been transparent with him about the percentage of spam accounts on the platform, which they claim to be less than 5% but have given no concrete proof of the same. As per Musk, he is reneging on the deal because of this withheld information, apart from some other disputes.

One cannot expect that a deal this massive gets sunk and there be no repercussions of the same. Twitter has sued Elon Musk to enforce this deal, stating that he “refuses to honor his obligations to Twitter and its stockholders because the deal he signed no longer serves his personal interests.”

The case is expected to go on trial in October. Twitter shareholders are still going to hold voting on the acquisition, which means they expect Musk to go through with the deal as promised. However, given Musk’s erratic disposition, this does not seem possible. If the matter goes to court, Elon Musk will have to prove that Twitter breached the agreement to emerge victorious. 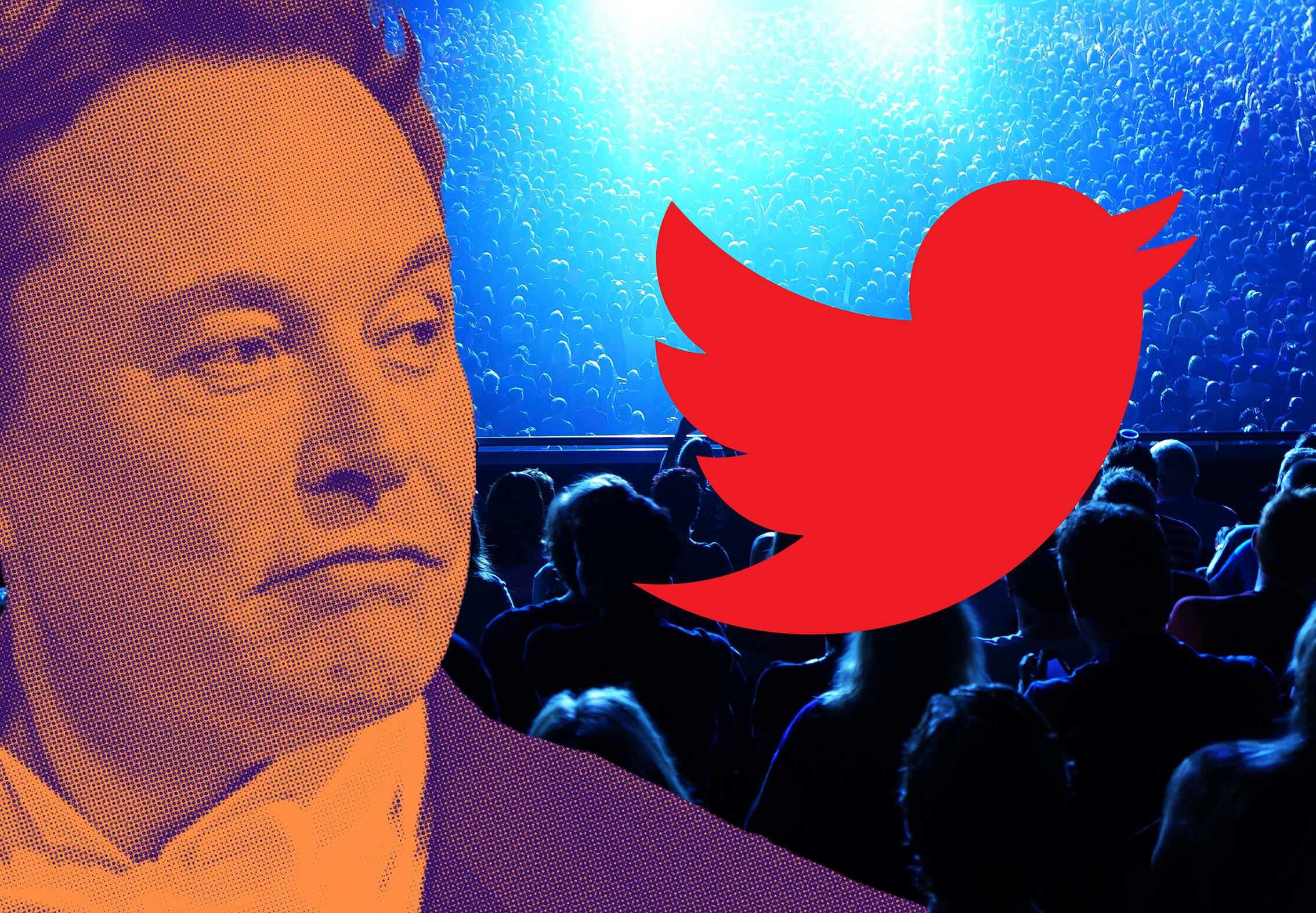 All these proceedings may seem dramatic for a takeover, but the reality is that Twitter has always been the center of chaos. That’s because social media platforms are a curious thing – evolving in their impact but leading people to evolve as well through the process of using them.

First, we would be remiss not to acknowledge the good part. Social media exists to fulfill a primal need – to connect with people, express your identity and beliefs, and find your tribe. Older forms of media like TV, radio, or newspapers required the opinion maker to have some manner of qualification; today, all you need is an ID and a strong internet connection.

When the gatekeeping ceases, both the good and the bad flood in. Twitter has led to the proliferation of creators, especially text-based creators. In an era flooded with the easy serotonin of video-based content, Twitter’s popularity proves that words hold value, and brevity holds a place in the digital town square.

In the early days of Twitter, leaders of nations, prime ministers, activists, and celebrities thronged to the platform, eager to hold an audience with those who revered and rejected them in equal measure. Using the platform to keep the public informed at a speed hitherto impossible before transformed how authorities communicate with the masses.

But when Dr. Jekyll appears, you know Mr. Hyde lurks not far behind. While social media offers a high degree of anonymity, which means that people can curse, swear and have digital battles with people they barely know, the ‘newsy’ nature of Twitter means that fights get much more vicious on the platform. Political ideologies become whole personalities, and the room for complexity of human behavior flies out in the restriction of 280 characters. In fact, more than other social media, Twitter is notorious for anonymous or hidden accounts, which do little apart from hate-mongering, threatening people with opposing views, and generally revealing the worst of human nature.

Twitter is notorious for anonymous or hidden accounts, which do little apart from hate-mongering, threatening people with opposing views, and generally revealing the worst of human nature

Despite some meandering, Twitter seems to be trying its best to be back on track, and it has an ace up its sleeve – prioritizing the creators. Recently, people creating online online in various forms, on an endless number of subjects, has become vastly popular. Whether you call them influencers, thought leaders, coaches, or content creators, the song remains the same – a person with a great idea and a social media platform that serves an audience willing to listen, learn, and even pay.

In March, Twitter unveiled the “Creator Dashboard,” a new tool for creators designed to help them analyze how they make money on Twitter and how much they earn from monetization features like Super Follows and Ticketed Spaces.

These follow on the heels of other features Twitter has launched for creators and businesses, such as “Twitter for Professionals,” which provides users with additional tools to differentiate their profile, promote content through ads, and capitalize on Twitter’s future e-commerce efforts.

The latest tool that has people taking notice is Twitter’s newsletter, ‘Twitter Write’, formerly known as Revue. After becoming the king of the 280-character story, Twitter is opening it up to long-form writers, offering them Twitter’s vast, socially-informed, enterprising, and eager audience, whose attention they can have and hold. Since subscription-only platforms like ‘Substack’ have allowed for varied forms of great storytelling and written media, this little bluebird application does not want to miss the revolution.

Regardless of where the chips fall, Twitter is a pioneer in the social media game. When Musk dropped the acquisition of Twitter out of the blue, it was #Trending on its own platform, which is poignantly self-aware for a media application. As the upcoming months unfold, we will see if Twitter’s massive changes cause it to go kaboom or stay eternally #viral in tech history.