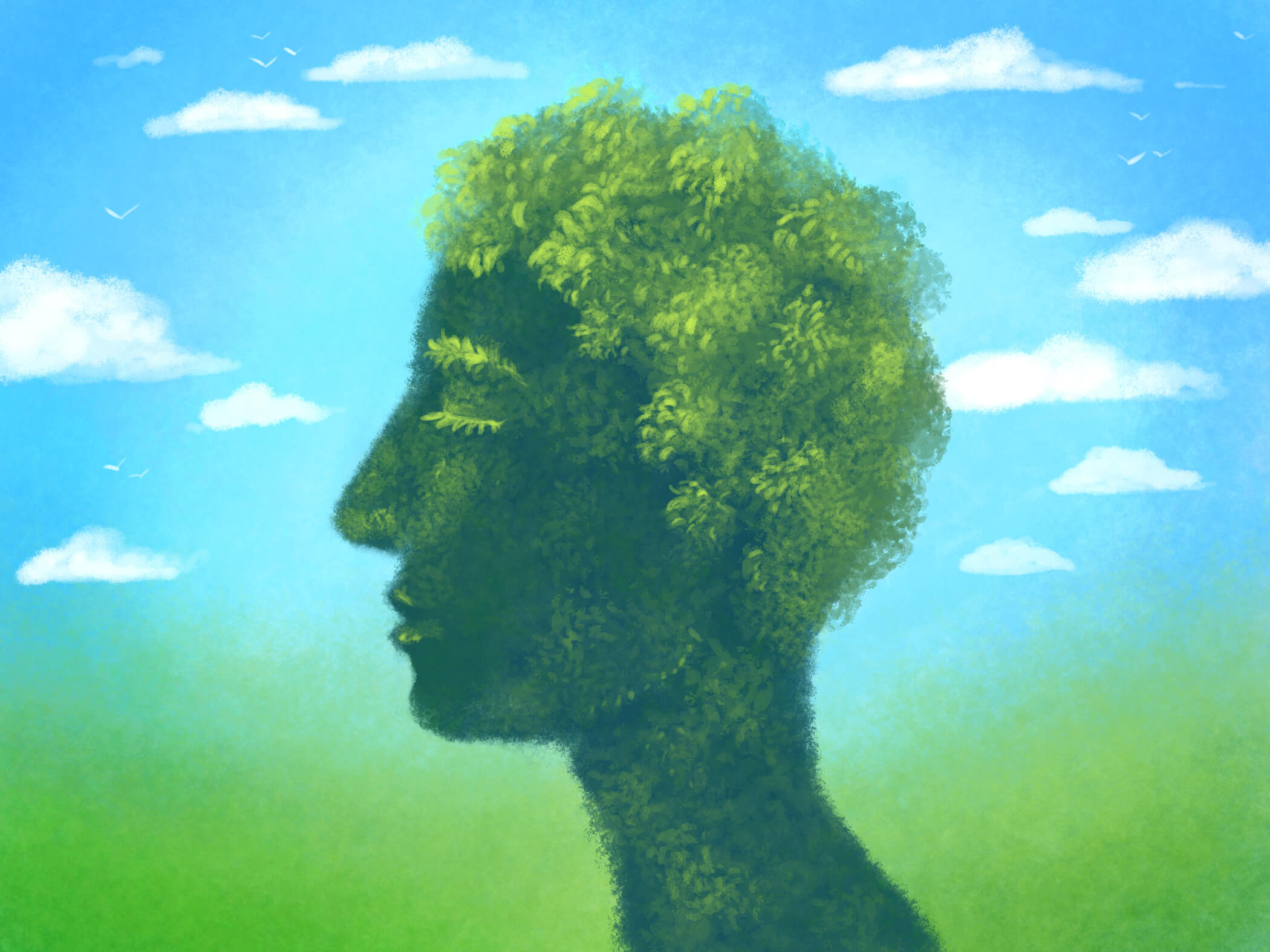 I’m often being chastised for not having children. I’ve been told I’m selfish, a bad daughter, an unworthy spouse, and also that I’m simply not doing the right thing for the economy, because economic growth is driven by rising populations. Often, it’s avid curiosity I have to deal with – whether my uterus can do all it is meant to and if my partner is okay with my non-performance, whatever that means. Social propriety normally stops me from veering off into random conversations when it comes to the subject of children. That said, a complete stranger at an airport once asked me how many children I had. I told her 17, and they were all studying at Harvard. I just couldn’t help myself; plus she looked impressed rather than incredulous.

I made the decision not to have children when I was 16. I made the decision for reasons of the environment as I believed that there were too many people and the planet was suffering as a result. This was at a time when the Internet was just a gleam in someone’s eye, and the Zuckerbergs were still in rompers. This was before veganism and global warming was a thing and long before Ms.Thunberg decided to annoyingly and erroneously tell children to quit school.

People made fun of me. I was mocked all my child-bearing years and after. I was asked in a shocked whisper, “But who will look after you when you grow old?” I was scolded by a nun who told me the only purpose of marriage was to produce offspring. I asked her what of her marriage to God. Her look was withering enough to send me to her maker. Well almost…

And then suddenly I was trendy. Veganism is the new revolution, and people are suddenly heroes for not having children. The simply fabulous Sir David Attenborough ratified my views, and the awesome Ricky Gervais approves of me, it seems. Unfortunately, though, no tax breaks for us visionaries yet. And so, here I am, childless at 50. Happily being hailed as a braveheart by the same people who not long ago were giving me unsolicited genetic advice. And I can’t help feeling a little smug.

You see, the one thing life has taught me is to have principles rooted in a well-thought-out ethical foundation. And these principles will outlive any opinion anyone will ever have about you. Your principles or lack thereof will define what mark you make on the world and will be the rock you tether the boat of your life to in stormy seas. It will keep you grounded and keep you soaring all at the same time. The principles you choose for yourself will be more important than any house you buy, the person you marry, or any college you may attend. It is your most important investment, and you can make it any time. I urge you to start living according to principles now. As the wonderful Stephen Covey said, “There are three constants in life – change, choice, and principles.”