Since its formation, the United Nations has been touted as instrumental in solving global conflicts. However, recent global conflicts have evoked sharp rebuke for this organization. S. Deepika asks, is the UN truly effective when it comes to a tussle of power between nations?

The United Nations is the global platform to foster understanding and cooperation between nations and initiate coordinated action on issues that transcend national borders. From the refugee crises to climate change to the devastating global pandemic, the organization works globally to protect basic human rights, promote sustainable development, and strengthen the collective message of peace.

The world today bears witness to the horrors in Ukraine, owing to Russian aggression headed by Vladimir Putin. US ambassador Linda Thomas-Greenfield declared to the assembly, “If the United Nations has any purpose, it is to prevent war, condemn war, and stop the war.”

In the race against time, it became apparent that the United Nations had been reduced to a rubber stamp. As the ambassadors of the United States, Britain, France, and others took to the stage calling for Putin to pursue diplomacy, journalists witnessed Russia’s president on state television announced that his military operation had already begun. The UN’s actions fell miles short of curbing the brutal crisis in Ukraine.

Historically, however, the UN has not been entirely bereft of power. During the Korean War, the UN foresaw that P-5 members might not be able to act cohesively during a conflict, for veto power will render actions redundant. On 27 February 1950, the Council passed a procedural resolution – with eleven out of fourteen votes – requesting the General Assembly to meet in line with the long-established but rarely used “Uniting for Peace” formula.

The following June, the United Nations Security Council Resolution (UNSCR) 83 decided to provide assistance to South Korea to disarm the attack and restore peace on the Korean Peninsula after condemning North Korean actions as a breach of peace. 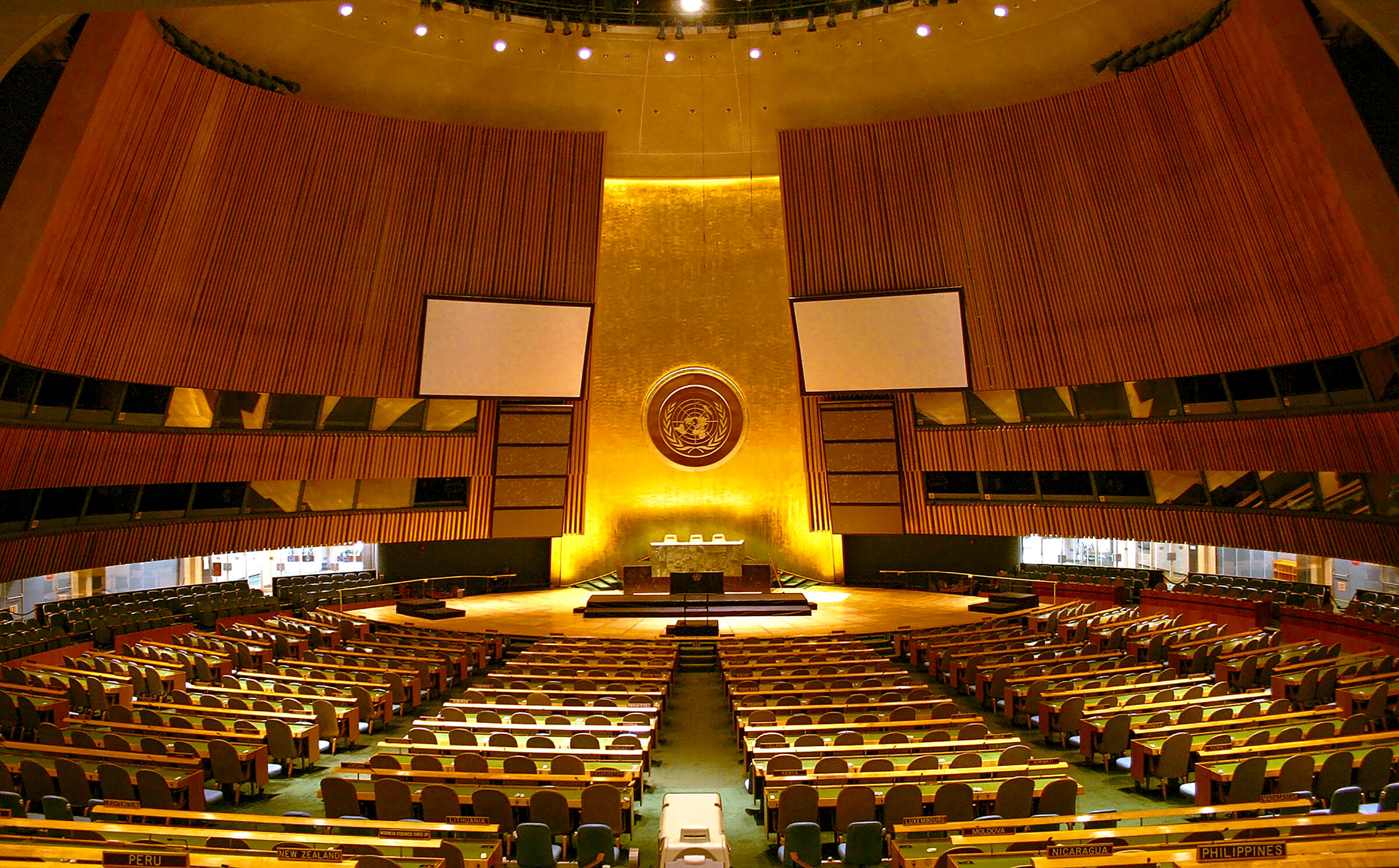 The UN is at its most effective at international law when its member states on the Security Council can openly agree on an issue and deploy the human, physical, and security resources needed to address such a conflict. However, when the political agreement is fractured, or a country indiscriminately wields veto power, the UN fails to deliver, as is evident with Russia’s egocentric dealings.

Regardless, it remains a powerful and active forum for member states to assert their political position. As the situation in Ukraine worsened, the USA supported the Council’s resolution, knowing that it would be vetoed. The debates revealed the principles of nations, isolating Russia’s brutality against the world’s insistent call for a ceasefire.

While there lies power and influence in the UN’s operation, it is still both a stage and an actor. It remains a stage for its member states to publicize and discuss their differences and celebrate their convergences, and courtesy of its Secretary-General arm and other peace-keeping forces, it plays an executive role to take specific actions based on the positions held by a member state.

Beyond war, the United Nations upholds the responsibility of tackling global crises such as poverty, nutrition, water shortages, and even pandemics.

Since the beginning of the COVID-19 pandemic, the United Nations has been proactive and comprehensive in its approach to the outbreak, dispensing reliable information when things got chaotic and misinformation threatened lives.

Their concerted global health response aided countries through the endowment of life-saving humanitarian assistance to the world’s most vulnerable communities, helped form policies and administrative guidelines to encourage strategic guidance, and thus mitigate the impact of a pandemic that could have potentially hit biblical proportions.

Therefore, while its response to conflict often raises questions of will and competence, one can chalk that up to the way countries with defence power and economy wield control in the body. Overall, the UN’s role cannot be denigrated when it comes to non-military global crises, and thus, the governing body remains relevant, if not as a strong decision-maker, but as a coordinator and guide when nations need to unite against unforeseen challenges.