For nations to become five trillion dollar plus economies, entrepreneurship is the formula. We are headed in that direction, some by plan and much of it by accident 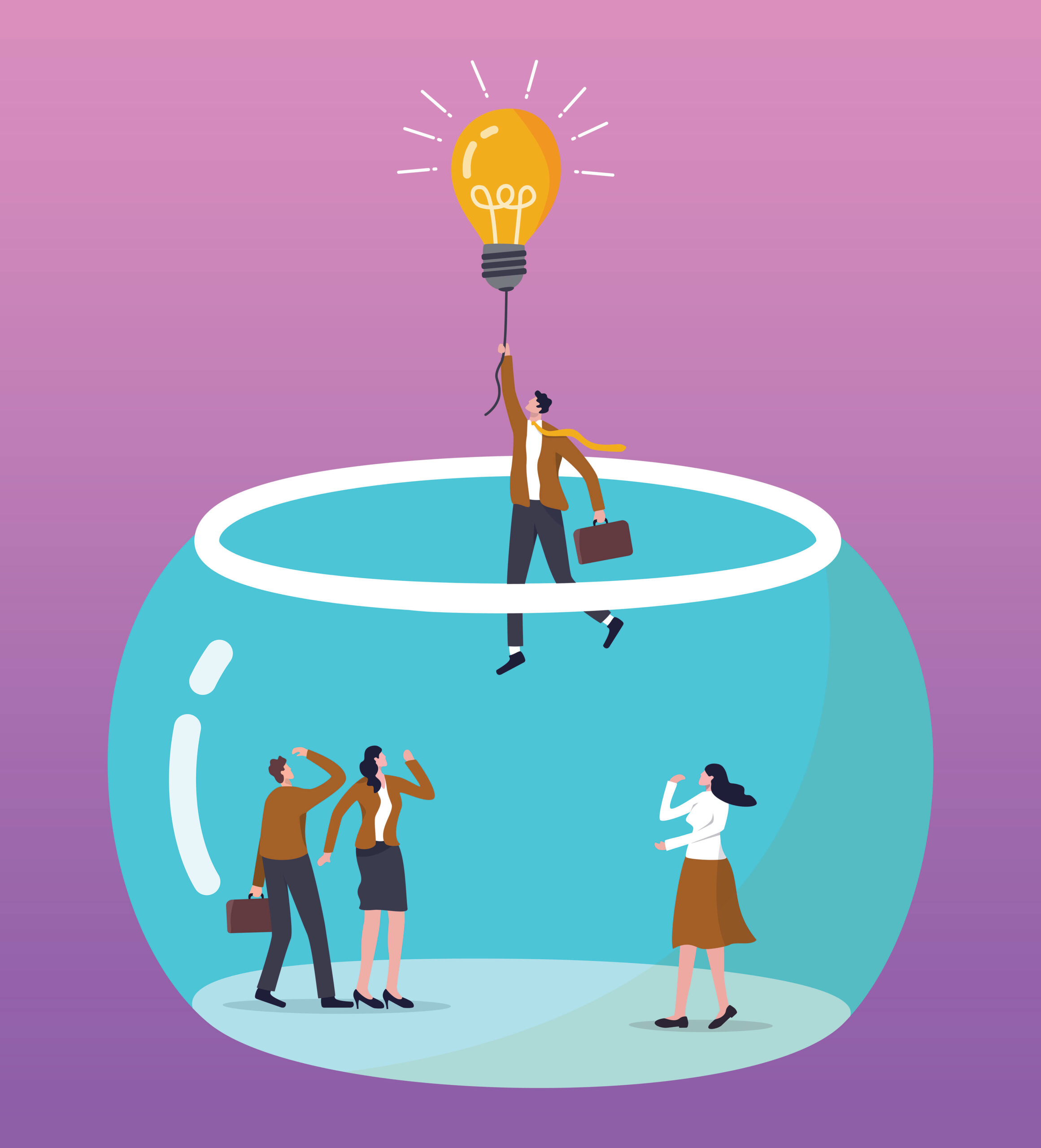 All human beings are entrepreneurs. If you look back at the history of humankind – we, the Homo Sapiens or the Wise Men, evolved in East Africa around 200,000 years back, as historians tell us. Man, since times immemorial, has been a ‘ stone age entrepreneur’. When we were in the caves, we were all self-employed – finding our food, hunting, foraging, feeding ourselves. That’s where human history began. As civilization came, we suppressed it. We became laborers because they stamped us – “You are Labor“. We forgot that we were entrepreneurs.

Prior to the sixteenth century, no human had circumnavigated the earth. This, however, changed in 1522, when Magellan’s expedition returned to Spain after a journey of around 72,000 kilometers. The real thrust to commerce, business, and entrepreneurship came with the Industrial revolution around 1750 CE. Genius inventors like James Watt, Thomas Edison, James Hargreaves, etc., led many inventions, innovations, and accidental discoveries, marking the genesis of new-age entrepreneurship.

Then came a new breed of entrepreneurs in the 20th century – the world changers like Steve Jobs, Bill Gates, and the likes – who wanted to empower the human spirit and change the status quo. Later came – Google, Facebook, Instagram, LinkedIn, Youtube, etc. – that changed the game further.

The corporate and the business world has changed today. There is stress, fatigue, and burnout amongst talented and educated employees. Yet, paradoxically, the digital and social media new order has amplified success stories of ‘upstarts becoming startup success stories.’

I am of the opinion – that deep down, everyone today wants to be an entrepreneur – living, building, and chasing their own dreams and not someone else’s. Financial freedom is the new token and symbol of success and significance.

I believe anyone can be an entrepreneur. Humans have an e-instinct as we have been genetically wired as entrepreneurs since the stone age. Today an aspiring entrepreneur does not need much capital or labor as the business leverage. Today the new leverage is investing your time and energy to build products and services that have zero marginal cost of replication. Today you can become a billionaire by writing code, e-commerce, digital products, e-books, and writing software that is low on capital and labor but high on scalability, network effects, and profitability.

Financial freedom is the new token and symbol of success and significance. I believe anyone can be an entrepreneur

A new economy is erupting and taking shape today. Unemployment, layoffs, stress, anxiety, work-life imbalance, mental health issues, and lifestyle diseases are everyday happenings today. People are quitting their jobs to improve their Freedom, Family, and Finances. This is giving birth to a new cult of entrepreneurship – the accidental entrepreneur. People are ‘productizing’ themselves. It’s an era today of personal branding.

Turning that unique skill, passion, latent talent, or dream into a working business seems like a sure-shot formula to success and millions across the world are taking that plunge.

By 2035 – it is estimated that there will be one entrepreneur in every family. The profile of the entrepreneur is also transitioning from the stereotypical ‘MBA type’ cliched entrepreneur to the emergence of passionpreneurs, dreampreneurs, and solopreneurs.

Today you can become a billionaire by writing code, e-commerce, digital products, e-books, and writing software that is low on capital and labor but high on scalability, network effects, and profitability.

The pandemic in 2020 has indeed disrupted the world. ‘Working from home’ is now extending to ‘Starting from home’.

Purpose (Why) is fast replacing the How and What. The online and digital explosion is seeding a new species of humans as – creators, content writers, YouTubers, and a gamut of storytellers, educators, consultants, freelancers, and social media influencers. We are witnessing the genesis of a ‘creators economy’.

If nations have to become 5 trillion dollar plus economies as nations aspire to be in the next five years – entrepreneurship can be that formula. The world needs more Job creators, not Job seekers, for a better life and for nation building.

We need more Zeros turning into Heroes – that’s what entrepreneurship can unleash and unlock – to make the world a better place to live and thrive. That is the Path to the Future.