How do companies like Amazon create a system for executing efficient operations across all spheres and levels. Here’s how organizational excellence can be implemented in your business 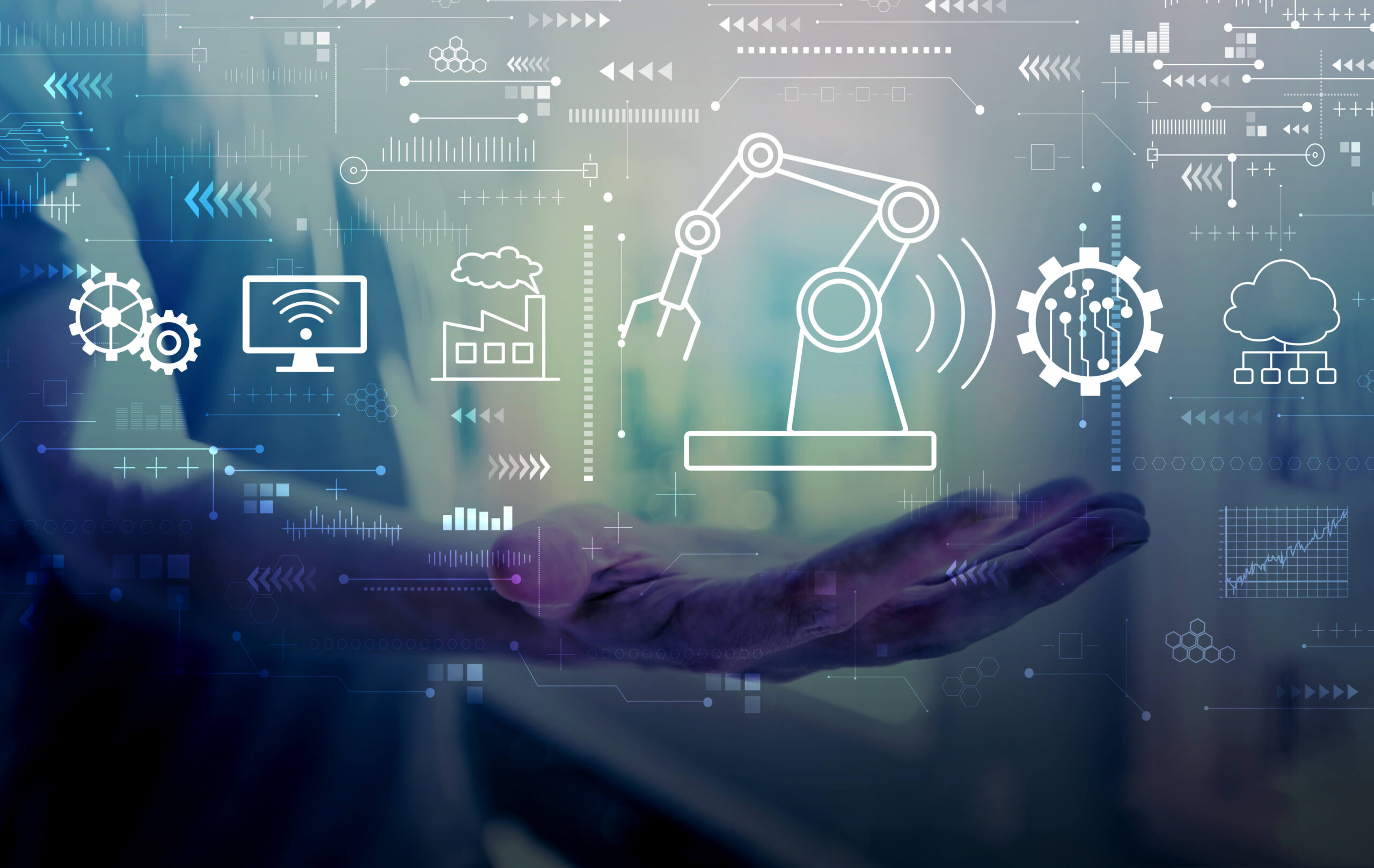 “Operational Excellence is the point at which each and every employee can see the flow of value to the customer, and fix that flow before it breaks down.” – Kevin Duggan

There is always room for development, regardless of how lucrative or successful your business is. A company that stops developing stops making progress. Finding specific areas that require improvement, though, can be challenging. The procedure is frequently tricky and involves significant adjustments. However, sometimes change happens more subtly over time, slowly and gradually. One such modification is operational excellence (OpEx).

Simply put, operational excellence ensures that every aspect of a company, large or small, operates in an “excellent” way.

Any sector may leverage OpEx ideas to achieve market leadership, including continual innovation, flawless service, establishing an enjoyable workplace for employees, and cultivating a culture where everyone is always aware of the company’s mission. Everyone in a company that runs seamlessly is mindful of their role in the value flow to the client. They are able to recognize whether this flow is normal or abnormal and know how to correct any anomaly without management’s help.

Although it appears straightforward in theory, putting it into practice may be tricky since it requires having everyone, from managers to lower-level staff, on the same page. Approaching operational excellence can also be quite challenging as it is not an easy term to comprehend and can often be too ambitious.

McDonalds and Walmart are just two out of many companies where operational excellence is a strategic priority. All systems in such companies are built around the core aim of bringing highly efficient ordering and fulfilment systems. The many ways that businesses like Toyota, Motorola, Amazon, Apple, Disney, Tesla, Fastcap, and GE have used operational excellence to remain ahead of the competition have been commended by business leaders all over the world.

Toyota – After the Second World War, Toyota Motor Company was battling to stay afloat in 1950. In contrast to Ford Motor Company, their main rival, who produced 7,000 vehicles each day, they were only manufacturing 2,685 automobiles annually. They went to engineers Shigeo Shingo and Taiichi Ohno, who developed a lean manufacturing strategy to produce more automobiles with fewer resources like equipment, laborers, materials, and resources like time and energy. Any Toyota facility across the world will be running as efficiently as possible thanks to Lean Manufacturing. Toyota is one of the biggest, most successful vehicle manufacturing firms thanks to its leadership in the adoption and sustainability of OpEx.

Amazon – Their adaptable business model serves as a model for many other businesses. They handle sourcing and distribution on such a large scale, deal with millions of clients, have perfected customer service, and are able to capitalize on and succeed in any business.

Jabil – Jabil, which was established in Michigan in 1966, is the third-largest supplier of services for electronic manufacturing worldwide. In order to endure for more than 50 years of business—profitably and with a vision for another 50—Jeff Porada, global director of Lean Six Sigma at Jabil, revealed how they engaged operational excellence with leadership through strategic alignment and visual management.

Even if your company is making record profits and everything is going swimmingly, you should still try to have an agile and efficient staff that is proactively pursuing growth, which might all be funded by OpEx.

There are five elements to put in place before anything else for your business to adopt an operational excellence plan successfully. 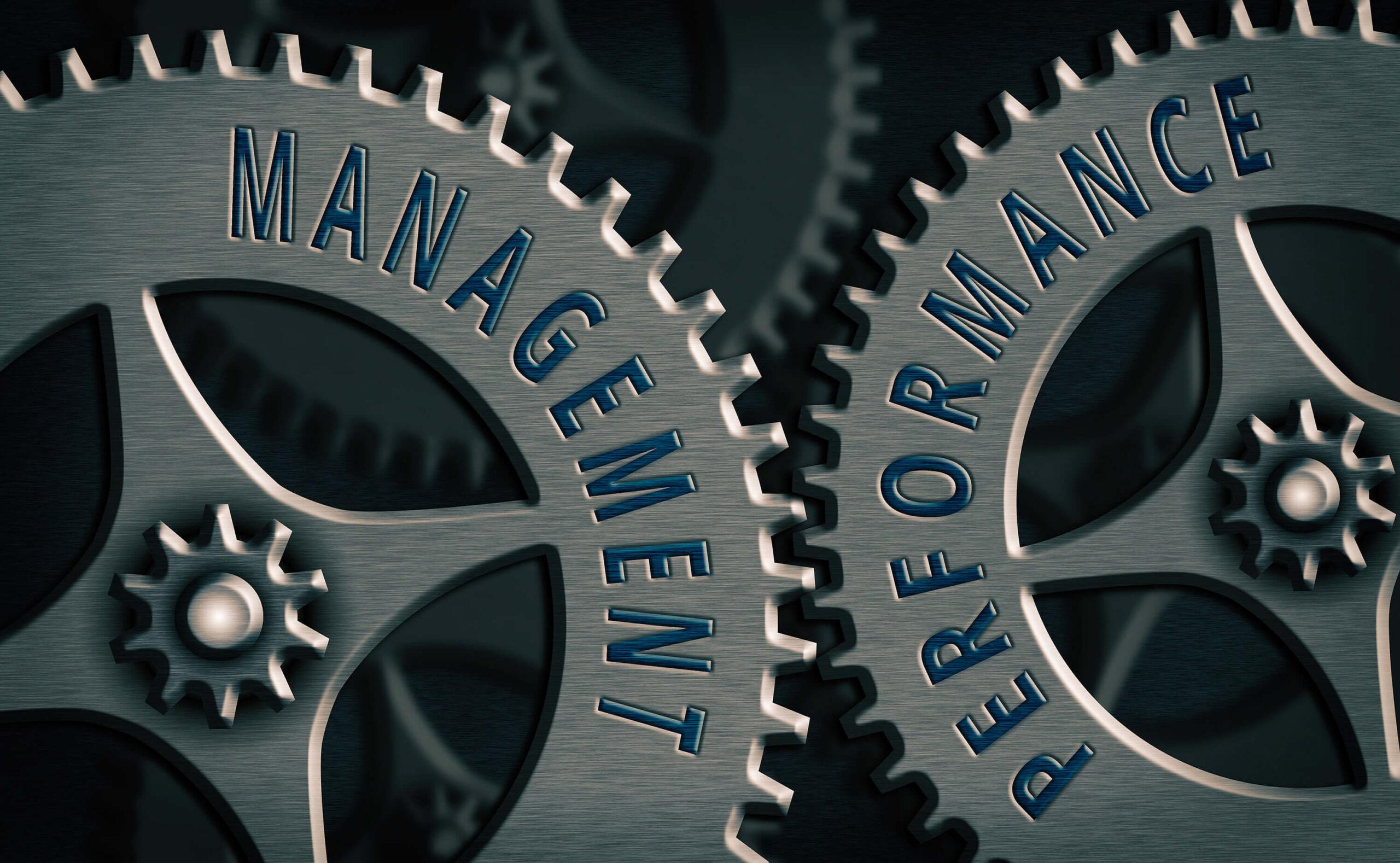 The biggest, most successful vehicle manufacturing firms thanks to its leadership in the adoption and sustainability of OpEx

1. A valid assessment of where you are

You need to first know where you are before deciding where you want to go and how you’ll get there. The ideal way to do this is by assessing your organization’s maturity level in four key areas:

Starting with a clear vision is helpful for executing change throughout the whole organization. This vision may be centered around a certain product, business growth, market share, etc. It needs to be consistently explained to every manager and employee so that team members may take chances, make choices, and coordinate their efforts to reach the same objectives.

3. A supportive and engaged team

When everyone is on board, it is simpler to secure the time and funds needed to implement an OpEx plan throughout the whole organization. In addition, everyone in the company, from top executives to entry-level workers, should be informed of the advantages of operational excellence for both themselves and the entire business.

Every team member must commit to maintaining a constant attitude of openness to change in order to create a culture of operational excellence. Employees should constantly be willing to abandon their outdated methods in favor of more effective ones.

Your OpEx journey may suffer if you can’t track your progress. Therefore, having KPIs that are relevant and in line with the mission, objectives, and goals of your business is beneficial. With this in place, staff members can monitor outcomes and maintain their motivation to keep growing since they can see the benefits of their work on the business.

Operational excellence can run aground if the right mindset is not in place. Your endeavor must become ingrained in your culture; it cannot be seen as a one-time project. Other causes of OpEx Execution failure include:

Whether you run a small business or a large organization, Operational excellence is more important than ever, and your business needs it NOW.

Email your queries to Amaan at [email protected]