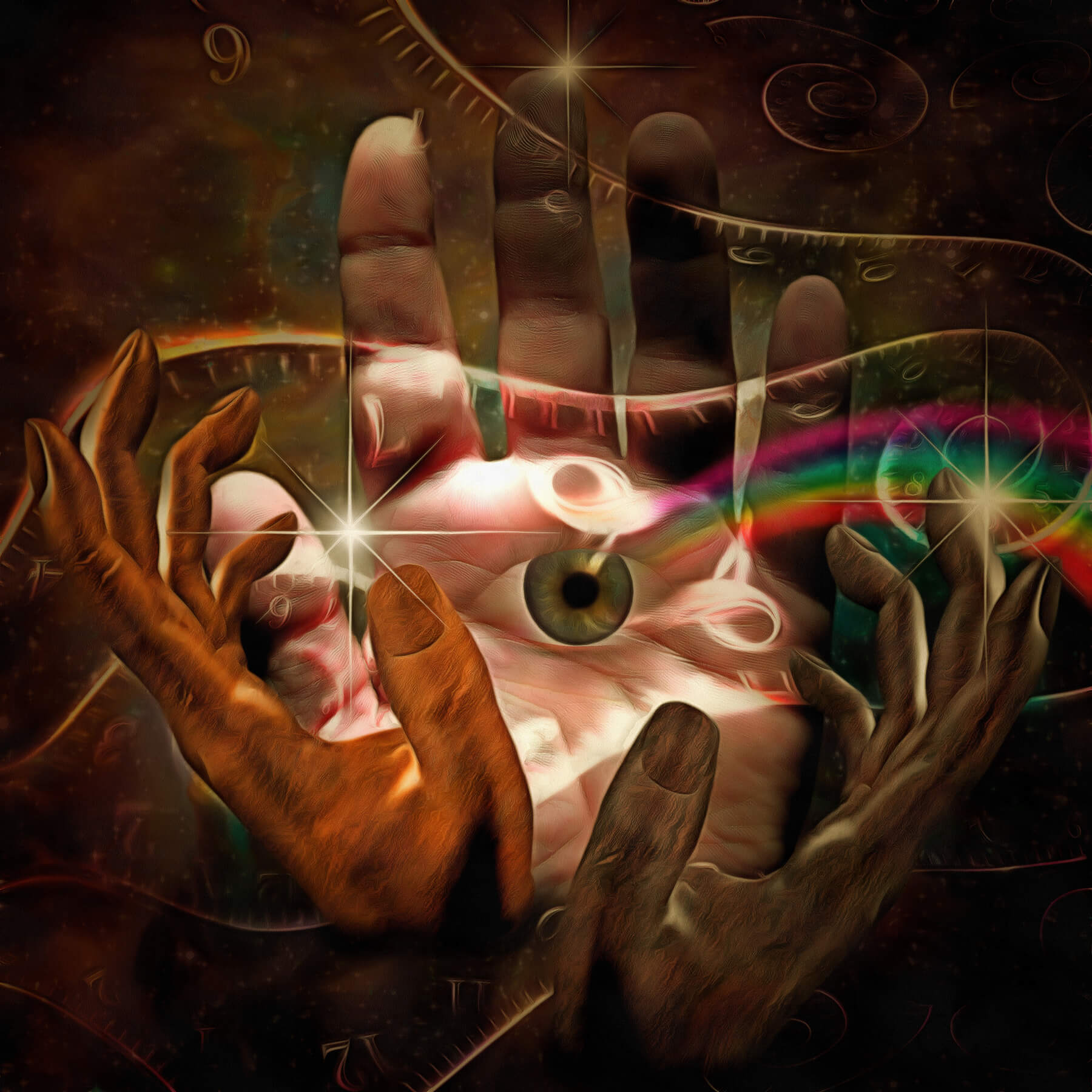 Back in the late 80s, in a small town in the South Indian hills, there lived a humble priest. He earned little and his sermons were fairly dull. He looked unremarkable, he dressed simply, and he wore cracked leather slippers that had seen better days. I had a bout of jaundice when I was 12 that almost killed me, and when he found out, he came home and put his hand on my head, he prayed, and I still remember, 38 years later, the gentleness of that compassionate touch. I remember feeling distinctly better the next day.

He died in agony from cancer. He suffered in excruciating pain the night before he passed, for he refused to wake my father, his doctor. When my father, who was finally called in the morning, asked him why he had not sent for him earlier to relieve his pain, his reply was simple. “Doctor, you need your sleep.”

The line for this humble, simple man’s funeral stretched a couple of kilometers as thousands gathered to pay their respects. Young, old, rich, poor, Hindu, Muslim, Christian… they lined up to say goodbye to a man most of us would not notice. The tribal chief from the hills that was his hometown, tore his own ceremonial burial shroud in half to drape over his coffin. The universal outpouring of grief was real. And it was only in that poignant hour that we, the community, learned of this man’s life.

We discovered he had given his meagre monthly salary away to those in need. He had spent every morning, afternoon, and evening, in service, going from home to home, on foot, offering love, comfort, and companionship wherever it was needed, uncaring of financial or social privilege. He never told anyone and I guess, people being people, never told each other of his big and loving heart that looked past religion, race, or income. Until the day he died, when they gathered in thousands to mourn the loss of this tiny, frail, seemingly unremarkable man.

No, he was not a statesman, he was not a business success, he was not greatly skilled at art or music, he was not particularly handsome. But he did have one rare gift. He performed little acts of great love every single day, seeking nothing in return. His name was Reverend Mangaldass, and he was a long-time pastor at the Garrison Church. Wellington in Nilgiris District of Tamil Nadu, India. We would all do well to remember this forgotten name from the annals of human history… and we would all be better off if we followed his most excellent example of living what can only be described as ‘the good life’.