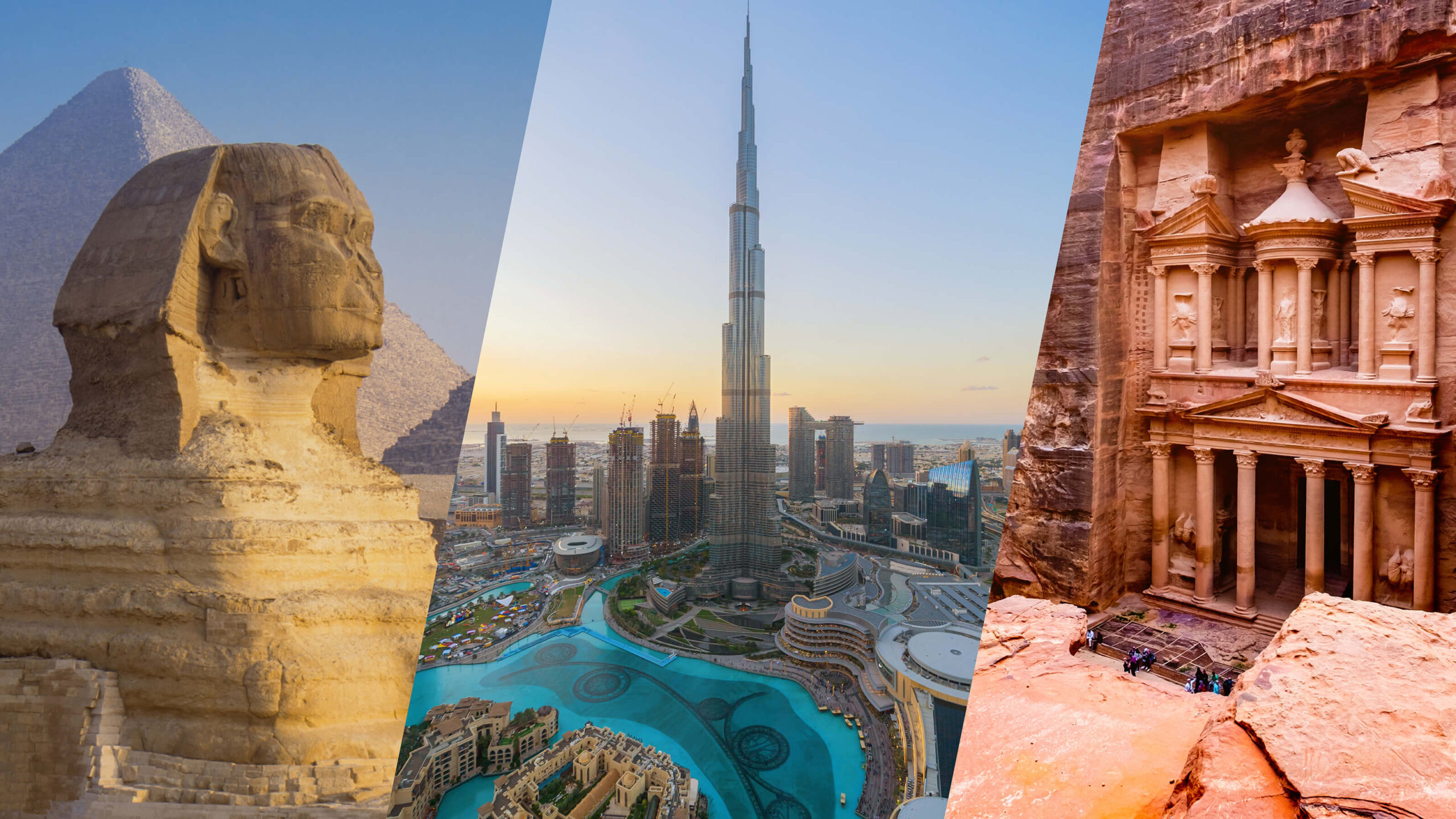 From food, agriculture, fertilizers, pharmaceuticals, textiles, minerals and metals, and petrochemicals; Egypt, UAE, and Jordan are set to synergize land, labor, and capital. The nations have mutually agreed on an industrial partnership in Abu Dhabi to enhance economic growth across five key sectors.

The three countries signed the Industrial Partnership for Sustainable Economic Growth in Abu Dhabi, the capital city of the United Arab Emirates. The partnership allocates $10 billion to an investment fund managed by ADQ, which functions as a sovereign wealth fund for the UAE. The countries will dedicate divided investments in sectors including food, agriculture and farming, pharmaceuticals, textiles, minerals and metals, and petrochemicals.

Another key focus of this partnership will be to “secure flexible supply chains to boost economic security and desensitize the countries from price fluctuations,” the state-owned Egyptian news outlet Al-Ahram reported.

Inflation is prevalent across the region and prices are rising throughout the Middle East, partly due to supply chain issues that occurred due to the Russian invasion of Ukraine, causing political and economic unrest.

Faisal Shboul, a Jordanian government spokesman, said that the agreement will focus on food security in the short term, including the production of major grains such as wheat, barley, and corn. According to the state-owned Jordan Times, they will also cooperate on raising livestock, medicine security, food manufacturing, and producing materials such as aluminum, glass, and fabric.

The UAE and Egypt have been strong allies for a long time; however, this agreement now also makes Jordan a standing partner. In April, another Emirati sovereign wealth fund, the Abu Dhabi Developmental Holding Company, invested nearly $2 billion in Egypt’s top companies such as Commercial International Bank, Fawry for Banking & Payment Technology Services SAE, Alexandria Container & Cargo Handling Company, Misr Fertilizers Production Company and Abu Qir Fertilizers & Chemical Industries. Jordan is also working with Egypt to deliver gas to Lebanon, a country that has been through an economic meltdown.

The countries will dedicate divided investments in sectors including food, agriculture and farming, pharmaceuticals, textiles, minerals and metals, and petrochemicals

Both the Egyptian and Jordanian economies are facing challenging times. Egypt is struggling with inflation like many other countries in the region. Consequently, the Central Bank is forced to raise interest rates in the country. Jordan is also contending with high unemployment, which is fueling drug use in the country. Given the current inflationary landscape in these countries, the partnership will prove beneficial to equalizing interest rates and offering better prices to consumers.

“The partnership embodies the vision of President His Highness Sheikh Mohamed bin Zayed Al Nahyan to enhance industrial collaborations and partnerships with Arab nations and globally so we can achieve a major leap in the industrial sector and transform its potential into an economic driver. The industry is the backbone of the world’s largest economies. Through its capabilities, effective policies, and a current focus on developing advanced technology and logistics infrastructure, we are confident that the UAE can build a global economic powerhouse by leveraging industrial partnerships across the region,” said Sheikh Mansour bin Zayed Al Nahyan, Deputy Prime Minister and Minister of Presidential Affairs for the UAE.