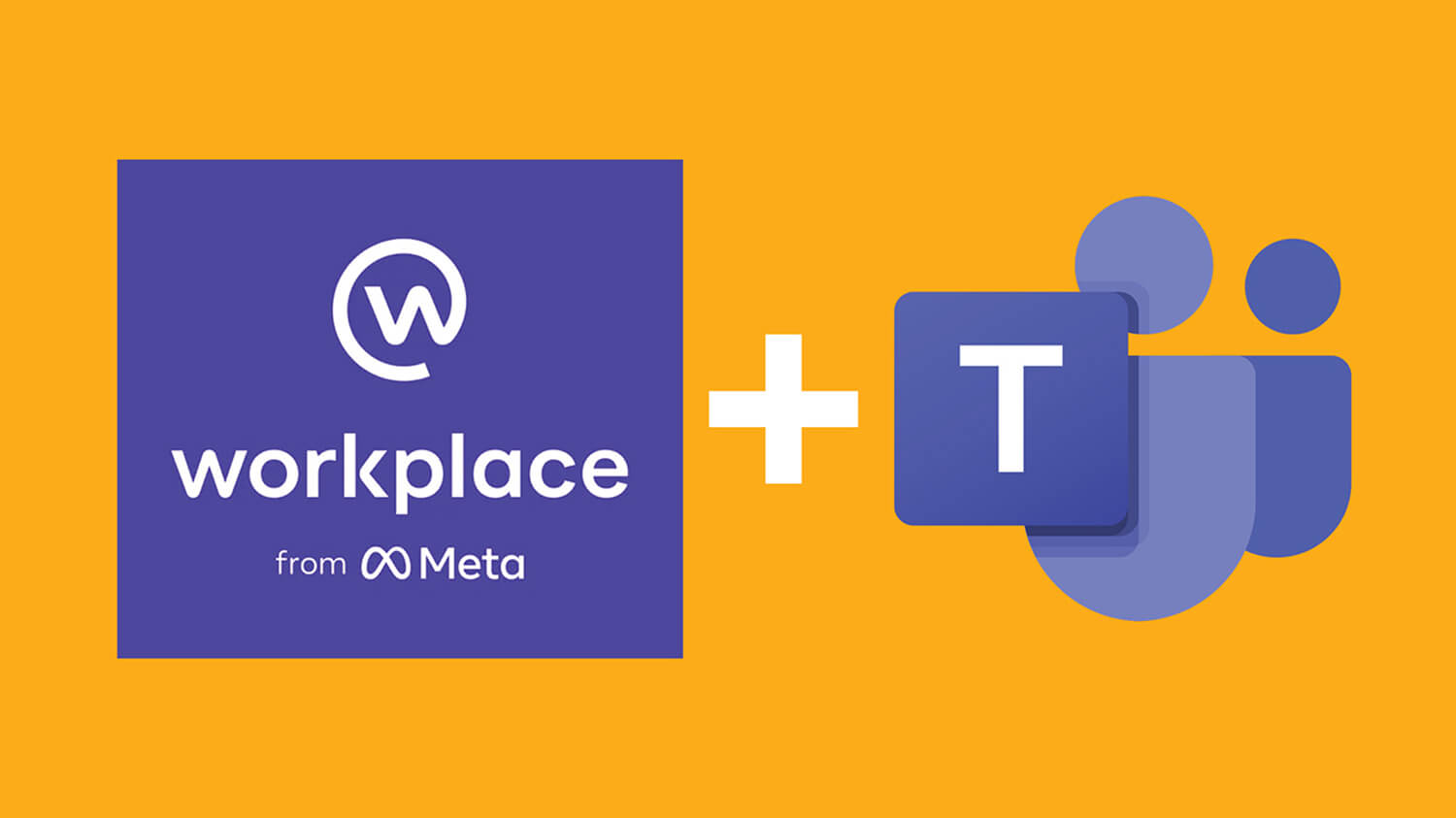 Workplace was launched in late 2016, followed by the launch of Microsoft Teams in 2017, instantaneously becoming key players in the market that was, up until then, dominated by players like Slack. The partnership expects to benefit both the companies as well as accelerate the move towards a completely remote workplace, with the two companies recently announcing a shift into the ‘metaverse’.

“One thing I’ve learned… there’s not going to be a one and only communications tool on the planet,” says head of Microsoft 365 collaboration, Jeff Teper. “People are going to choose a number of tools, so I think it’s on us as responsible vendors to make sure they can integrate and interoperate.”

The two partnering companies also have different end goals in mind. Meta’s focus is to create a platform that spans consumer and business applications with Microsoft’s goal being to create an enterprise metaverse. However, a partnership between the two creates a platform of offerings for consumers and increases the number of options available at their service. In addition, this collaboration also has turned future competitors into collaborators.

The partnership between Microsoft Teams and Workplace by Meta is the latest addition to a broader partnership between the two tech conglomerates. Workplace already integrates into Microsoft’s Office 365 suite, OneDrive, and SharePoint, while Meta has integrated Workplace into Microsoft’s Azure Active Directory. This collaboration solidifies both companies’ dedication to remote work transition and scales upon Meta’s commitment to developing a metaverse that creates a truly immersive virtual reality both at home and at work.