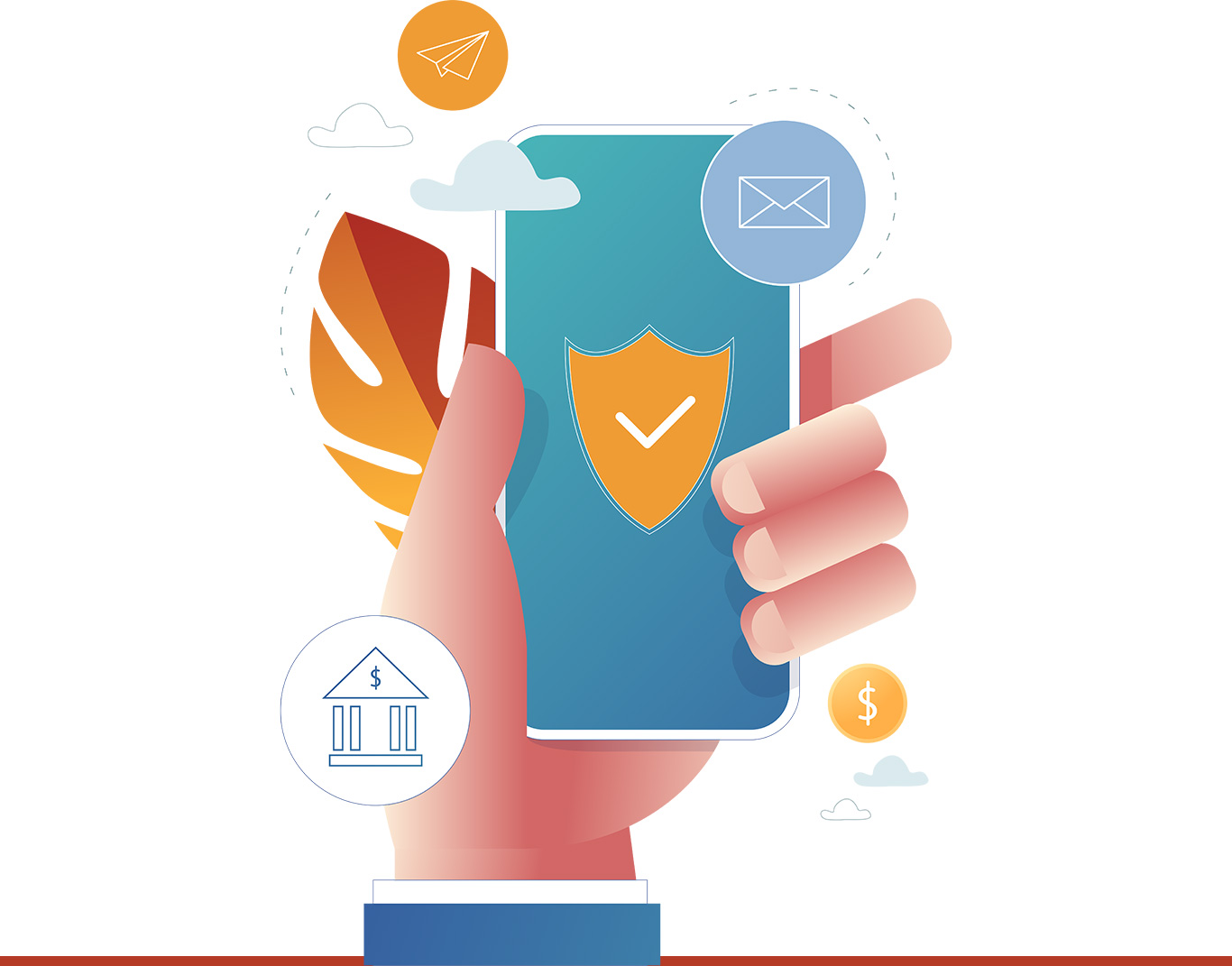 With the advent of the intangible but the ever so real world wide web, alternate reality isn’t a proxy anymore. It is a well-accepted and documented norm that individuals have to operate within set rules of the fraternity. And so, it is imperative for the construct of being a ‘law abiding citizen’ to extend to the world of internet.

In keeping with this idea, His Highness Sheikh Mohammed Bin Rashid Al Maktoum, Vice President, Prime Minister and Ruler of Dubai, approved the “National Policy for Quality of Digital Life,” to create a safe digital community in the UAE and promote a positive identity through appropriate digital interactions.

Relying on three key pillars -Technology, Readiness for the future, and Knowledge, it aims at advancing in the ‘World Digital Competitiveness Ranking,’ where the UAE leads Arab countries, and ranks 12th globally.

“We adopted the National Policy for Quality of Digital Life to maintain a healthy digital environment for new generations who spend more time in virtual reality than in the real world. Our aim is to make their reality positive, productive and safe,” says the Sheikh Mohammed.

The policy, which was drafted by the National Council for Quality of Digital Life, in partnership with relevant authorities, rests on the objective of enlightening the community on the power of digital media, consolidating positive digital behaviour, guiding one to use positive content, and protecting users from predators.

The National Council for Quality of Digital Life was established through a Cabinet resolution and comprises of ten government authorities. It is chaired by Lt. General Sheikh Saif Bin Zayed Al Nahyan, Deputy Prime Minister and Minister of the Interior, and Hessa Essa Buhumaid, Minister of Community Development, who is the council’s vice president.

How will it help?

The misuse of the internet has not just destroyed smaller businesses across the globe and cheated risk-takers of money, but has also horrified scores of others, disallowing them to explore the immense opportunities it brings with itself, thus holding entire communities back. With the initiative of “Digital Life Quality Knowledge Platform,” which is a comprehensive interactive web portal, parents, teachers, people of determination and senior citizens could catch up with the emerging technology and be a part of impacting change.

While the “Digital Life Quality Approach” revamps archaic education methods, the “Sannif” platform monitors the contents of e-games.
In charge of protecting the rights of its people, the council is responsible for raising the digital awareness of all wedges of the society, and encouraging the appropriate use of technology, so password protected doors of opportunity can finally be unlocked.