From Manhatten to Times Square to the Bronx to Central Park no city in the world is better than known than this one. As the skies open up again, Pallavi Biju urges you to take a break from business and fly over to take a bite out of the Big Apple 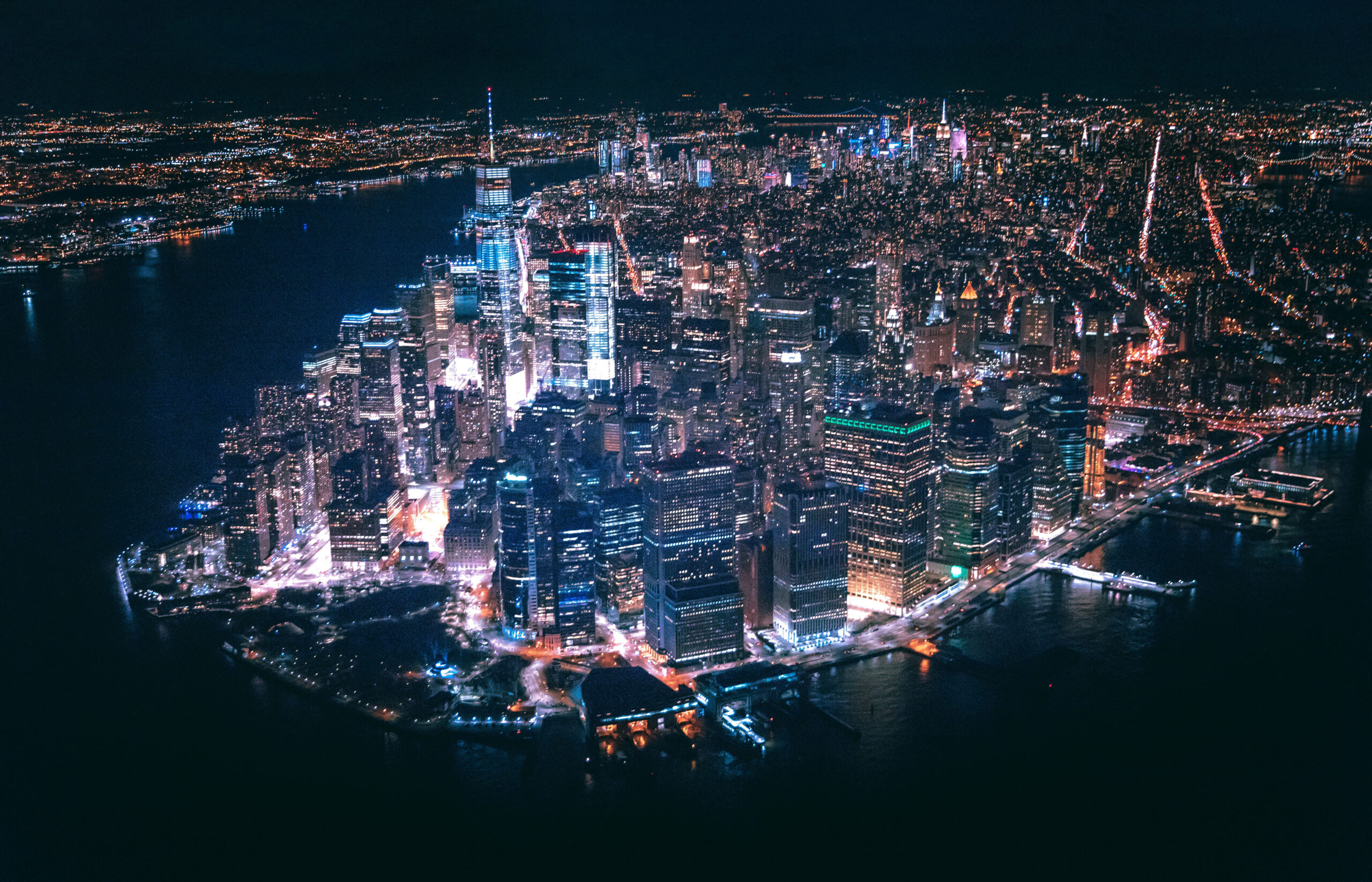 Now that we are entering the post-pandemic period and the world is opening up again, have you thought about your next travel destination? Could it be the famed Big Apple? Verify it being ‘the greatest city in the world’ while you check out the New York Comedy Festival, back after a year’s break to the Boulevard, for a bundle of laughter and tongue-in-cheek humor, served New York-style.

LAUGH YOUR HEART OUT THIS NOVEMBER

After a temporary break due to the pandemic last year, the New York Comedy Festival (NYCF) is back. Slated from November 8th-14th, the seven-day festival has more than 150 shows lined up featuring more than 200 comedians.

Since its inception in 2004, the festival has featured the best and brightest of comedy stars across New York’s most prestigious stages, including the Apollo Theatre, Carnegie Hall and even, the Madison Square Garden. The festival boasts of not just comedy but also panel discussions, podcasts, film screenings, and art installations, so there is something for everyone. This year’s festival intends to shine a spotlight on the small venues that have been worst affected by the pandemic.

The festival has always strived to meet the empathy quotient along with entertainment. In 2019, The New York Comedy Festival partnered with The Female Quotient (FQ), a women-owned business that strives to advance equality in the workspace to increase female representation. The FQ lounge brought together comedians, writers, producers, and business leaders to the festival to ensure representation of women both on and off-stage. Another highlight of 2019’s festival was the ‘Hungry for Laughs’ event, a charity event that showcased the talent of New York’s finest chefs, donating a portion of its sales to local organizations to help fight the world hunger crisis.

“We are especially thrilled to bring back the festival this year after having been canceled last year due to the pandemic,” said Caroline Hirsch, founder and owner of the NYCF and Carolines on Broadway. “We are committed not only to bringing the laughter back to New York City but also to creating opportunities for neighborhood venues across the five boroughs that are the backbone of New York’s comedy scene,” Hirsch adds.

Vir Das, a comedian and actor popular for his sarcastic and daring takes across both India and the USA, is bringing his much-awaited ‘Manic Man’ world tour to this mega event. Ronny Chieng, The Daily Show-permanent who is also known for his performance in Crazy Rich Asians and Marvel’s Shang-Chi and the Legend of the Ten Rings, will also be performing. This year’s line-up also includes Bill Maher, Brian Reagen, Tom Dillon, Nick Kroll, Michelle Wolf, Alok, Andrew Santino, Gary Gulman, Megan Stalter, and many other spectacular comics. The entire line-up isn’t even announced yet, and one can feel the palpable excitement in the air.

The festival will take place throughout the five boroughs of New York, i.e., Manhattan, Brooklyn, The Bronx, Staten Island, and Queens. You can find tickets on the official website as well as TicketMaster, with the price varying based on which shows you want to attend and how many. Visitors have to purchase individual tickets to see separate shows and as tickets dwindle, prices may shoot up. Ticket prices start as low as $35, but a standard ticket with a good view can cost around $50. Tickets for headliner shows at Town Hall can set you back $125 to $278 per head.

Once you’ve had your fill of uncanny observations, comedic political jabs, and a bellyful of laughs, remember that this is only the tip of experiencing New York, and if you’re looking for some input, let us point you in the right direction. 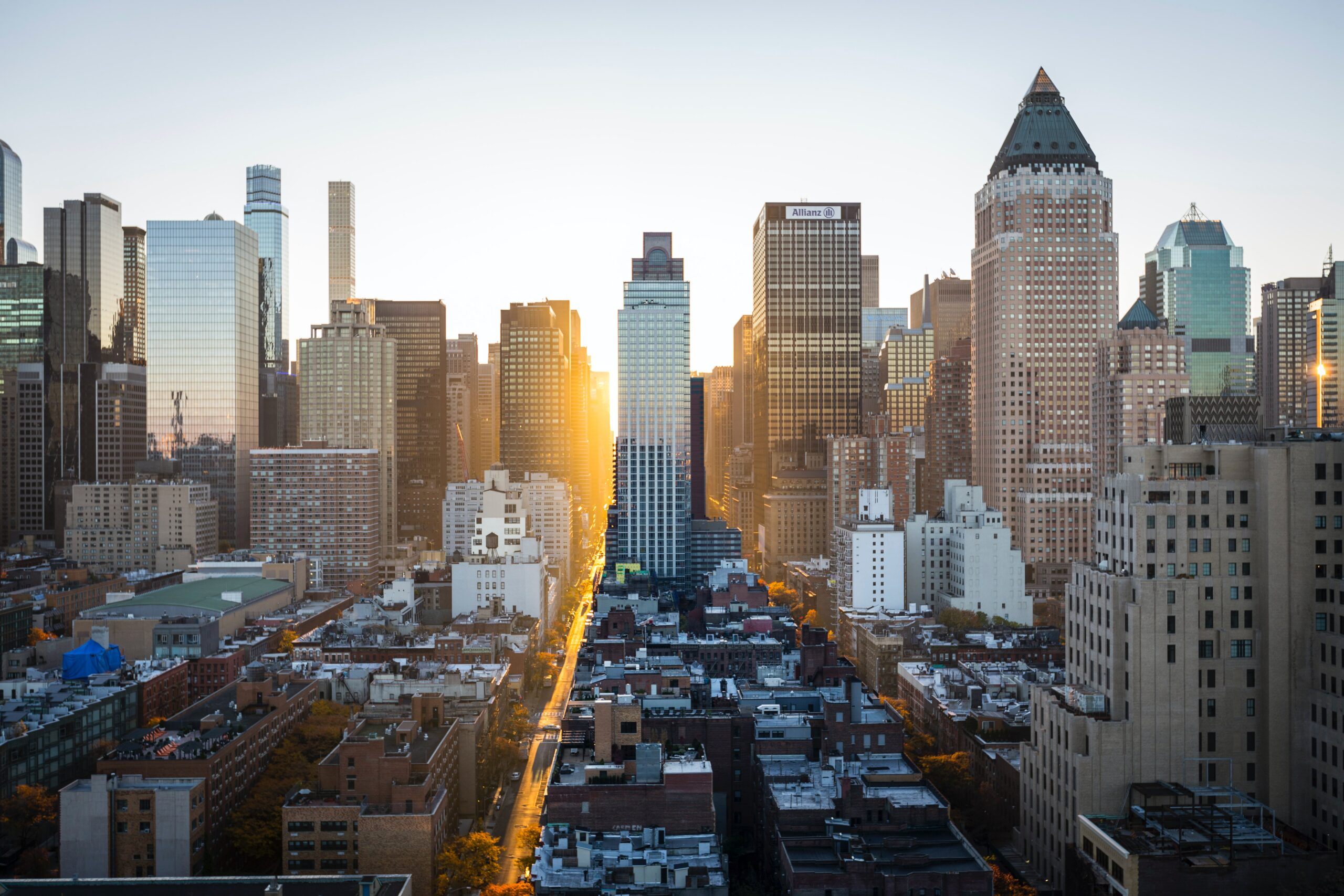 MANY APPLES ON A TREE BUT ONLY ONE BIG APPLE

Used first in the 1920s, the term “Big Apple” was thrust into the limelight in the 1970s when the tourism authorities of New York launched a campaign to improve the city’s image and attract tourists. A big red apple was made the city’s logo and volunteers handed out apples to passers-by. The term has stuck since, the nickname becoming the legacy.

With its bustling young crowd and busy streets, it’s no surprise that ‘the city that never sleeps’ is a monumental cornerstone of popular culture. Shows like Friends, Sex and the City, How I met your Mother, Brooklyn Nine-Nine, and countless others are all set in this timeless city. Who could forget the iconic ‘Central Perk’ cafe and its orange couch that was the locus of the ‘Friends’ shenanigans and made New York a sitcom classic? That’s not counting the insane number of songs written for, about, and in New York from Billy Joel’s New York State of Mind to Taylor Swift’s Welcome to New York.

The culinary palate of New York is a combination of relishes from around the world, comprising of cuisines that different ethnic and cultural groups hold dear. There are fine-dining menus that cost more than your rent and street fare for less than a dollar. Hot Dogs, Pastrami, New York-style Pizza… the list is endless. The city is peppered with food trucks so your food cravings never go unmet and are part of the New York charm.

WHERE THE MAN ON THE TEN-DOLLAR BILL PERFORMS

There’s no dearth of tourist hot spots, but Broadway takes the cake for being the most recommended place to visit in New York. Known as the heart of the ‘American commercial theatrical industry’, Broadway also passes through Times Square, New York’s most vibrant and famous landmark, housing the largest LED display in the world. On Broadway (which is also the street’s name, but usually just refers to the theatre), there are live performances staged in the 41 professional theatres located in the Lincoln Centre and the Theatre District, situated along Broadway Street.

Despite the emergence of new favorites, New York City remains one of the world’s leading metropolises for fashion, food, and art. Known for America’s most memorable site, The Statue of Liberty, New York prides itself in having world-famous tourist attractions including the Empire State Building, the Chrysler Building, One World Trade Center (also known as Freedom Tower), Madison Square Garden, Rockefeller Center, and innumerable others. If art is your cup of tea, New York is also home to The Metropolitan Museum of Art, the Museum of Modern Art, the Guggenheim, and the American Museum of Natural History, among many other renowned museums. With such amazing and famous places to visit, no wonder New York is a must-visit for urban nomads. 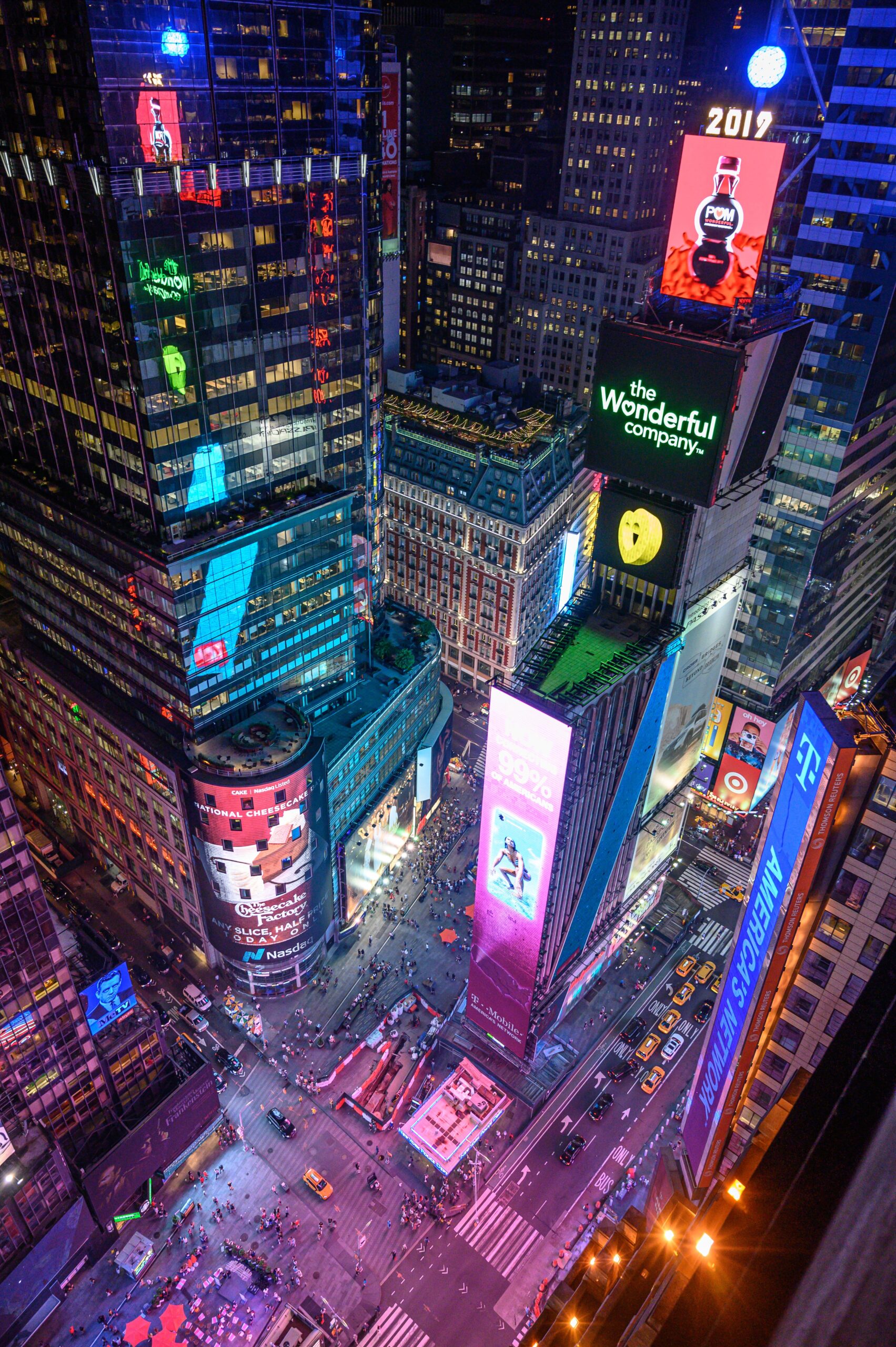 SELL ME THIS PEN - BUSINESS IN NEW YORK

In New York, there really is nothing you can’t do. The culture, art, and traditions of New York are iconic, sure, but the popularity of New York stemmed from its establishment as an economic powerhouse. Arguably, the most romanticized city in the United States, New York welcomes a large number of visitors every year. In 2018, NYC welcomed 65.1 million tourists, of which international tourists made up 13.6 million. In 2017, more than $44.2 billion were spent by visitors to New York City, which amounted to an economic impact that totaled more than $70 billion. New York reflects USA’s ease of doing business for expats, who can form a Limited Liability Company (LLC) even if they aren’t US citizens. New York also routinely sees students, artists, and creators from across the globe, often seeking to make a global impact.

Due to the number of starry-eyed professionals and risk-takers that make their way to New York every year, starting a business in this city is competitive, but profitable. The city offers several opportunities to make connections, network, find talent, expand the business as well as try your hand at new ventures, often from the comfort of your neighborhood. Small businesses especially occupy a large portion of New York’s business scene. In 2018, 99.8% of the city’s businesses were small businesses. In 2015, 50.2% of the private workforce was employed by small businesses.

NerdWallet rates New York as the 5th most entrepreneurial city in the USA due to its population, size, venture capital funding, and other business advantages. The city is abundant in incubators, multicultural workforce, financing options, and even has the technological infrastructure to rival cities like Seoul and London. IBM, PepsiCo, Bloomingdale’s, American Broadcasting Company (ABC), Deloitte, JPMorgan Chase Co., Sheraton Hotels and Resorts, and many such big names headquarter in NYC, a testament to its business prospects.

In conclusion, no matter the industry, New York City is THE place for start-ups and professionals looking for diverse opportunities.

The United States of America is slowly opening up to tourists. Although quarantine is not required for both domestic and international passengers, it is still recommended for not fully vaccinated tourists. Travelers also need not fill out a travel health form to enter the country. However, proof of at least one dose of vaccination is required for people over the age of 12 (including workers) to enter indoor dining spaces and indoor entertainment and performing arts venues, including Broadway.

New York has also launched the ‘Excelsior Pass’, which is the first state-wide digital covid pass in the US. It helps residents and visitors gain easy access to public spaces in and around the city. Tourists are able to get their Excelsior Passes after providing proof of vaccination or getting a negative PCR test result in the New York state. The city of dream awaits!