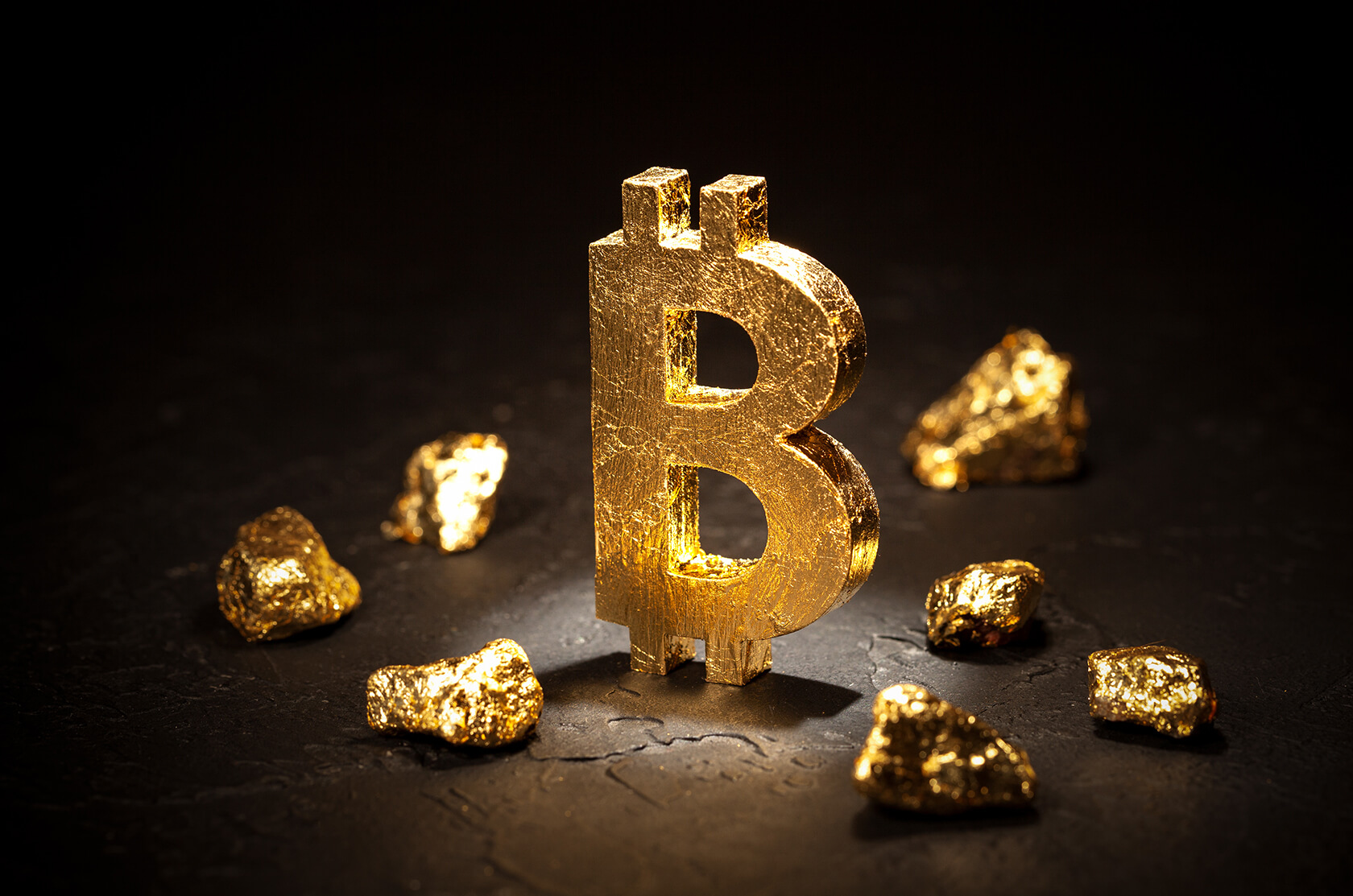 Cryptocurrency is that new global fad that everyone wants to try, but very few know what it actually means for civilization in general. Bitcoin, Ethereum, Dogecoin, Litecoin, the list is expanding. So much so that crypto has evolved from being just a digital currency to having acceptance in the physical world too. In India, you can pay for an auto-rickshaw ride with bitcoins. Amazon, KFC, Burger King, and even Tesla have at some point allowed cryptocurrency to be used in transactions. The trend is catching on, for now. Ask any tech expert and they’ll tell you that the USP of cryptocurrency is security. The security that comes from the technology that crypto is based on: blockchain.

Blockchain is a global electronic network that stores all the data of cryptocurrency. Basically, a digital ledger where you can’t hack, delete or fudge data, and every crypto transaction is recorded and can be accessed anywhere, anytime. So, long story short, you can’t cheat on the blockchain, and therefore, stealing cryptocurrency becomes a huge headache. Voila, it’s the currency of the future then. Is it? In 1969, the moon was supposed to become the next Las Vegas. Fact check: it hasn’t yet. So will crypto fade away too? Unlikely, because the evolution of money has always been veiled by an egalitarian construct.

Digressing a bit, there’s a popular social media post floating around that talks of anthropologist Margaret Mead stating that the first sign of civilization in man was the instance of a 15,000-year-old broken femur bone being healed. That a human took care of another human and nursed them to health was the cradle of civilization. It’s a novel thought, but its implications don’t really factor in a larger societal catalyst of civilization and progress. And while a human caring for another may certainly evoke the right emotional response, the truth of the matter is, human civilization was not founded on altruism. It was founded on greed. Allow me to explain.

Nomadic men settled down on farms because they could grow and harvest stuff they needed for basic survival. Some chose to grow rice, wheat, cotton, some made clothes, some mined iron, gold… you get the drift. The man with the rice wanted the cotton from the woman in the next village, so they started trading. So far so good, but the bloke with the gold wanted rice, wheat, and cotton. But the ones offering wheat, rice, and cotton had no use for the gold. They knew it was rare and valuable, but it didn’t really add value to their daily existence. The solution to this problem, currency. Instead of offering gold for rice, the man offered coins. Coins that the rice seller could use to get wheat. He won’t have to offer his rice for wheat anymore. He could retain his product and yet acquire other stuff. It was a remarkably convenient system for trade. Fast forward 8000 years or so, and money is the common denominator by which everyone can attach value to their product and service. But, over the years, people figured that the more coins you have, the easier it becomes to get everything else. So if you horde up on lots of coins, life will get easier – introduction to greed 101.

The wanton desire to have more has propelled money and currency into assuming prime importance in modern society. It’s more important to a human today to have money in their bank than have clean air in their lungs. The way physical and electronic currency evolved, it became easy for those with power to manipulate it and make it work to their advantage. Without getting into communism 101, money and currency is no longer a water-tight system that could be called egalitarian. Yet, cryptocurrency is the new kid on the block that can change the system and bring back equality to the masses. News flash! Hackers managed to steal $600 million worth of cryptocurrency recently; they got caught and returned more than half of that sum and have promised to return the rest, too. In the world of paper and plastic money, such acts of Robin Hood nature were unheard of. Perhaps, we are already looking at the “fair” currency of the future. Fingers crossed.