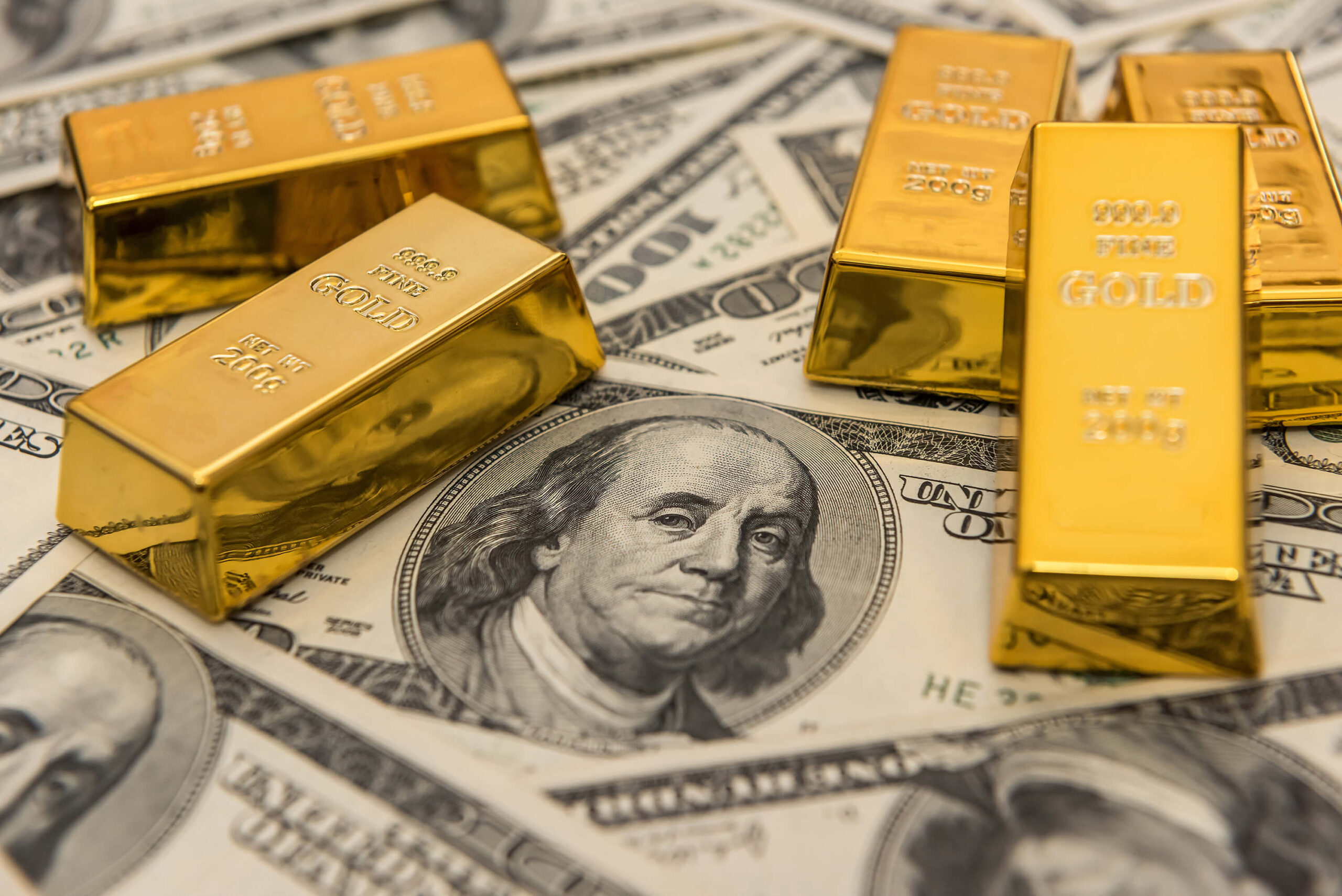 For the first time in nearly 20 years, the exchange rate between the Euro (EUR) and the US dollar is almost the same. The two currencies are less than one cent away from parity.

That dollar trend, though, does harm the financial health of American companies because their goods become more expensive for foreign buyers. If US exports were to decline, it further slows down the trade and economy as a result.

Mark Zandi, the chief economist at Moody’s Analytics, said, “The stronger dollar weighs on (economic) growth as it causes exports to decline, while imports shoot up, thus creating a wider trade deficit.”

Economists say the risk of recession is rising steadily in the United States as the Fed raises borrowing costs and consumers use up the savings they built up during the pandemic.

In particular, another economic activity that affects these changes is Russia’s recent reduction in natural gas supplies which has consequently raised rates and raised concerns of a fuel deficit that could force governments to redistribute energy to homes, schools, and hospitals. (European leaders have condemned Moscow’s move as an attempt to blackmail Europe for embracing Western sanctions and backing Ukraine in the aftermath of Russia’s invasion.)

The global uncertainty in markets has made investors shift their investments to gold. Gold has become the respite for many despite its exchange-traded funds (ETFs) that registered $1.7 billion outflows in June. Sources from the World Gold Council (WGC) reported the second consecutive month of outflows, which were down from the $3.1 billion last seen in May.

Gold fell to a fresh low consecutively for the 9th month on Tuesday, which was directly influenced by the dollar’s continuing rise, as investors awaited U.S. inflation data that could prompt the Federal Reserve to strengthen its aggressive stance on monetary policy.

WGC suspects that gold will face two key challenges during the second half of the year, an increase in nominal interest rates and a potentially higher dollar.