Every woman is born a Queen with a feminine power that already has the elements of manifesting and the abilities to create and multiply. It’s time to awaken the sleeping powers using these five simple steps 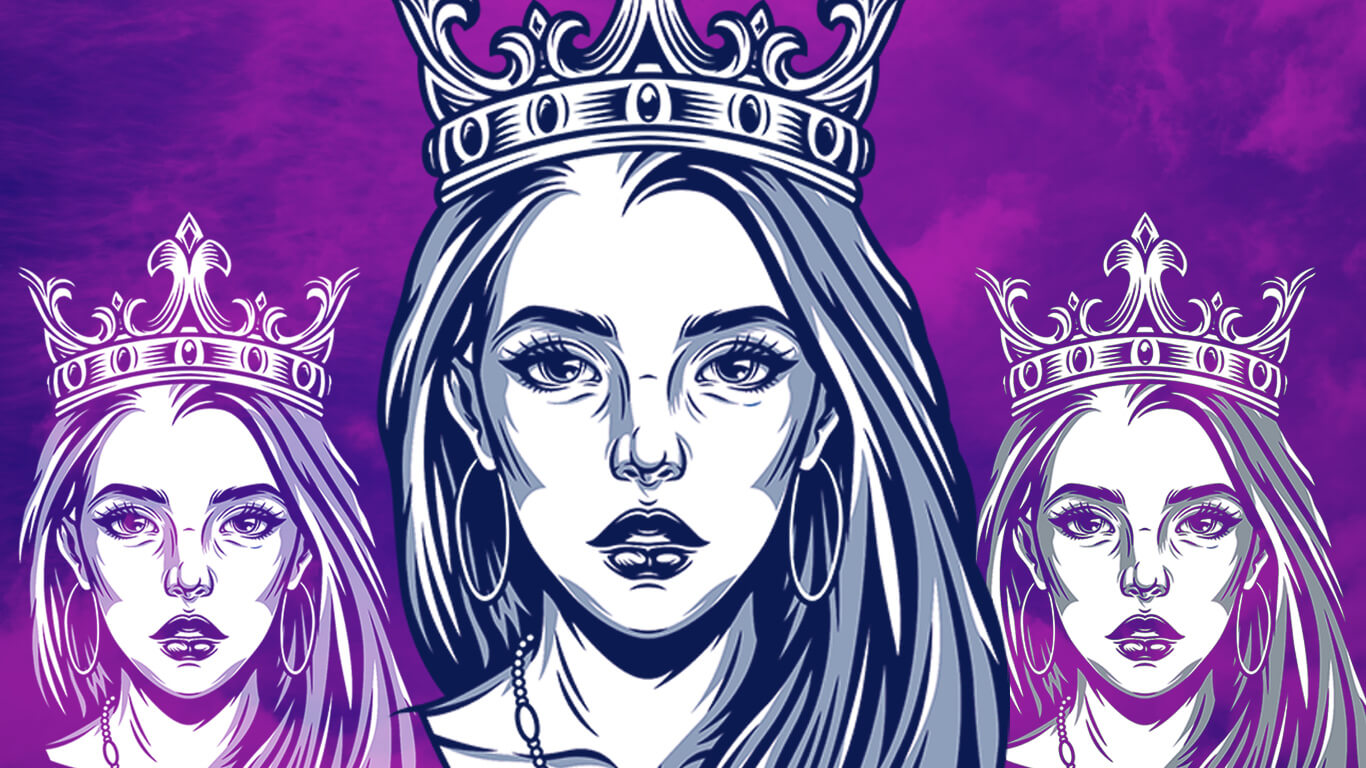 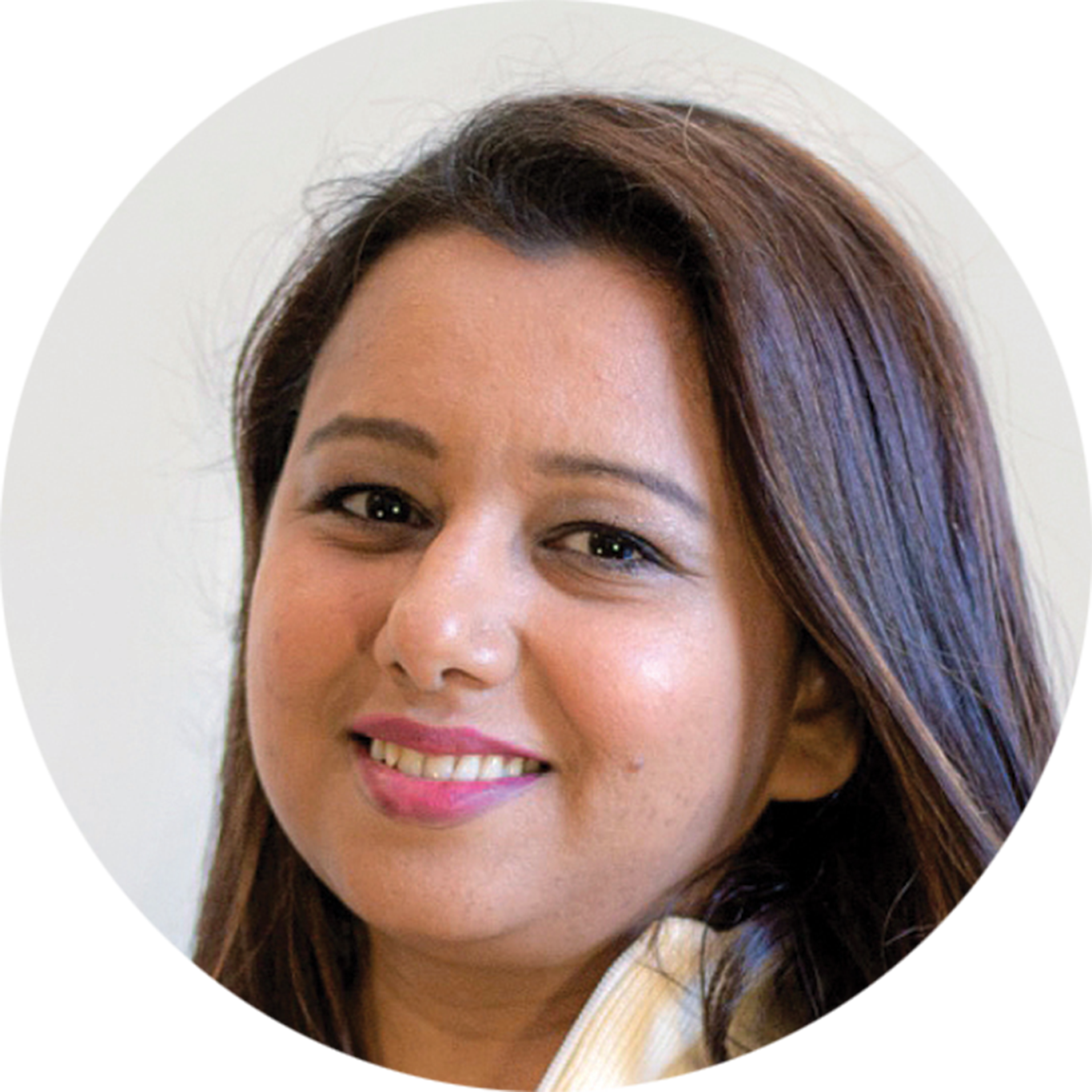 Mention of the word ‘Queen’ will usually bring forth names and images of women stately and royal. Queen Elizabeth, Cleopatra, Princess Diana, Empress Catherine, Empress Suiko, Queen Victoria, Nefertiti, Rani Laxmibai. That was then, in the era of Monarchy. Today, aren’t we all born as Princesses in our own little kingdoms?

I remember growing up as a Tom-boy instead of a dainty-girl because it was cooler and also wanting to toughen up as I graduated from college before stepping into the Corporate world.

And it’s no fault of anyone – it’s just been the way we’ve known things to be or our understanding of the world as we have seen it.

Eons of years ago, women were the fairer gender, not to say we aren’t now, but merely the acceptance of owning the feminine aspect of what we embody is so powerful. Unfortunately, we’ve not been taught how to tap into it or utilize it enough. Feminine power is similar to a magnet – its role is to be energized from within, attract by its intrinsic strength, and then impact through its vibration. Feminine power already has the elements of manifesting and the abilities to create and multiply.

March being the month of International Woman’s Day, it’s time to awaken to your inherent powers and make a difference to yourself and the world at large. Here are five steps to awaken that Queen that’s been napping (if at all) a little too long. 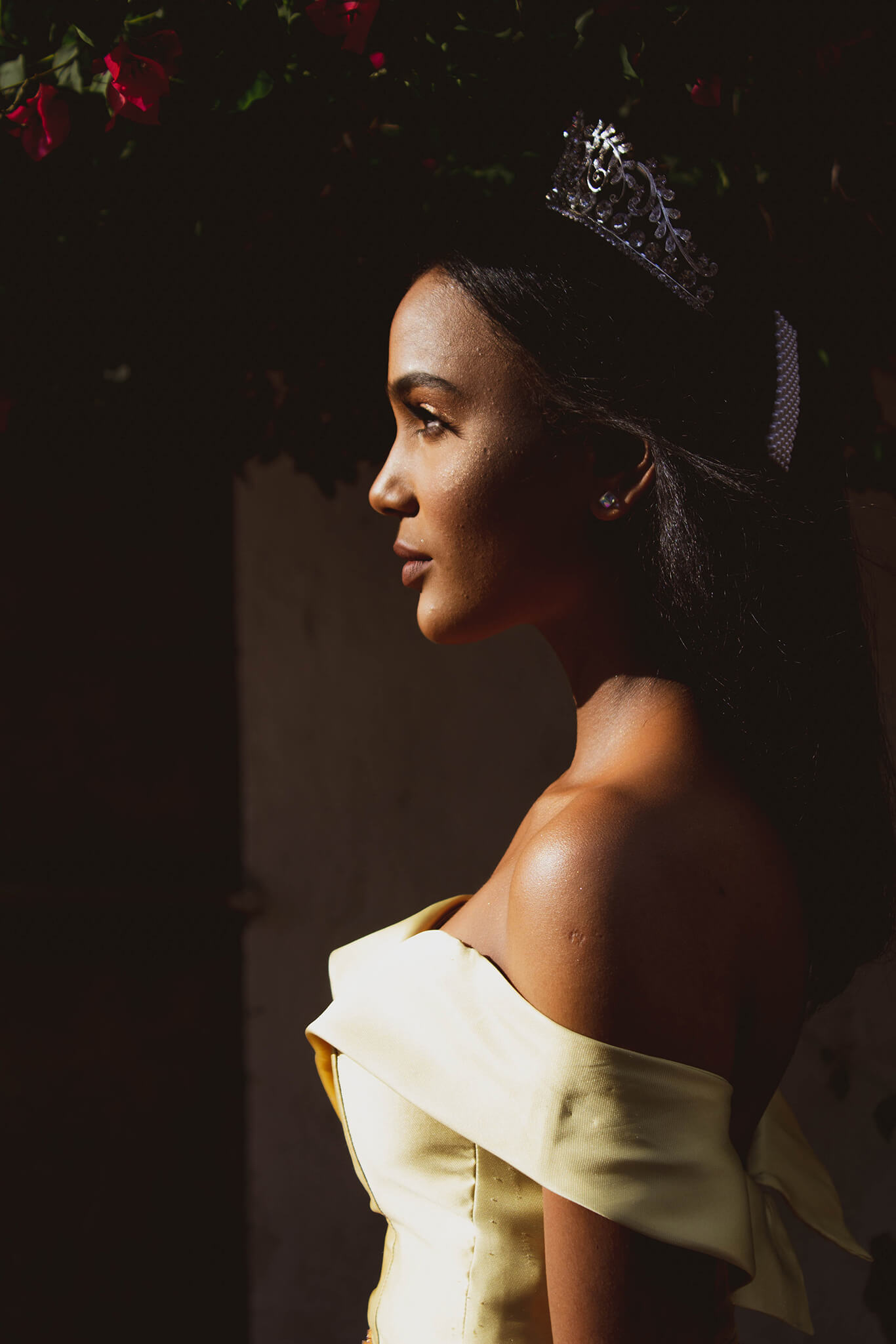 1) REMEMBER WHO YOU ARE

This process is a deep cathartic segment. It’s not a test of memory in the way we know things; it’s an all-access to our soul, the ‘knowing’ that the soul has. This is what you need to do:

Keep a journal beside you to note down what comes up. If you don’t get clear answers on the first attempt, do it again the next day.

On your journal, make two columns

Begin to delete old and create new habits to bridge this gap between the two modes. The key always is in creating new patterns and habits, for it is our habits that make us who we are.

No Queen ever avoids looking into the mirror. She ensures she is always well presented at all levels – emotional, intellectual, and physical. So take time to care for yourself. Take time for some physical movement – be it a walk, a jog, Zumba, or yoga. Movement helps one release excess stress and energy that can otherwise congest the self at all levels.

Practice enhancing an area of expertise, take a course, learn something new or revisit some earlier absorbed knowledge. Take time to show love and appreciation to self and others. And definitely make the time to relax and rewind with daily meditation.

Self-care is the mark of a Queen. Remember Cleopatra and her daily self-care regime.

5) DECIDE ON THREE WORDS THAT YOU CAN EMBODY

Choose three words that you resonate with, that whatever you do, you will overflow with these values. E.g., if Elegance is your word and your value, then everything you begin to practice, every word you speak, passes through the filter of elegance.

A woman is a creator, and every month our bodies remind us of this ability of creation. A wise man once said, “Women are fighting to be seen as equal, but in reality, they are far more superior in my opinion, and that’s not the real issue. The honest fight, if at all there is any, is the fight to be the best version of oneself.”

Encouraging each one of you to get in touch with that creator within. Like a Queen bee in her hive, BE the magnet that attracts the masses to you, as these are the hidden elements of every woman. Walk around with compassion and care, with awareness and purpose, and live your life Queen Size – in virtue, abundance, and style.