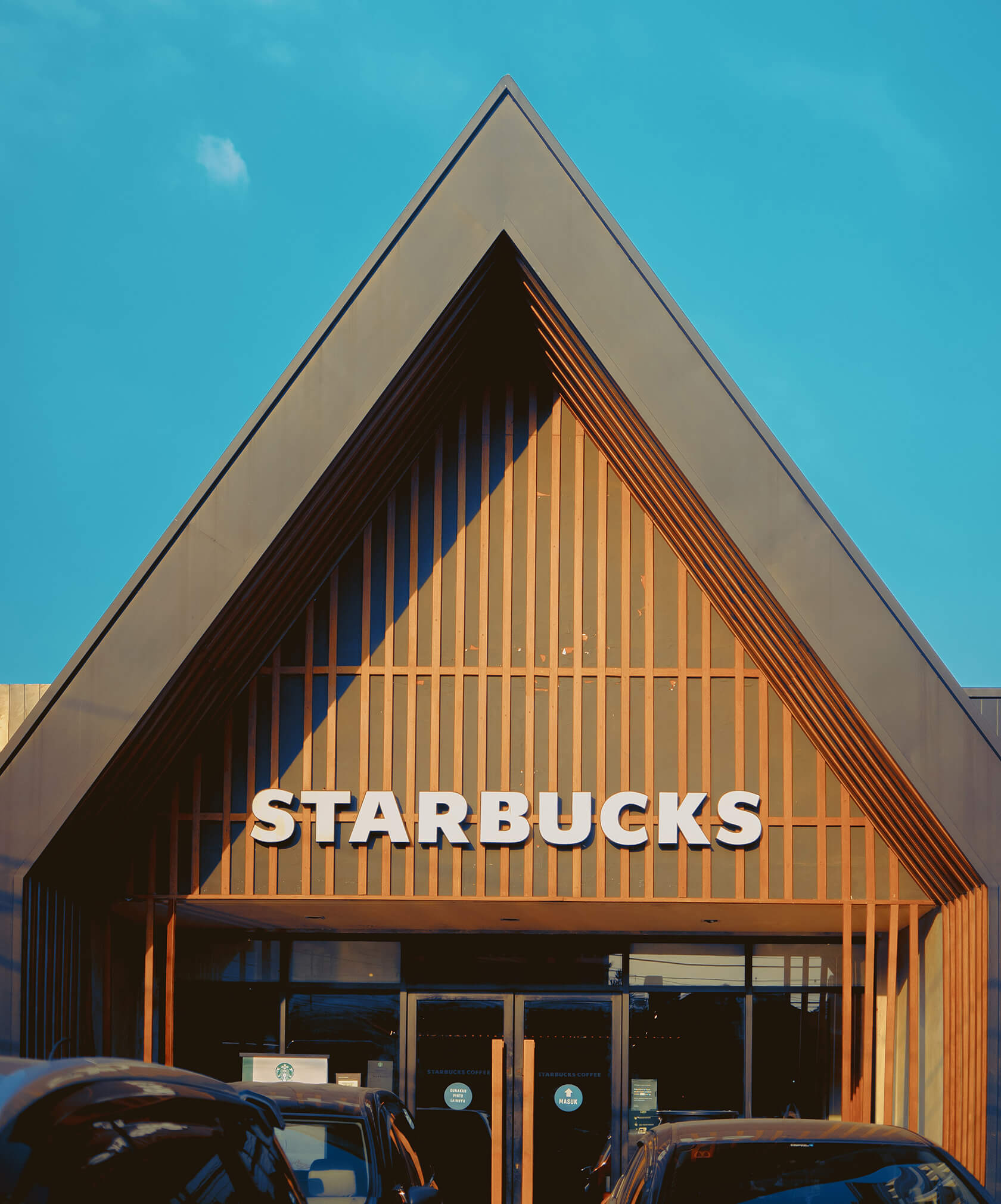 Starbucks is a trademark of American lifestyle and swagger. It is responsible for the image of an archetypical American consumer – coffee-loving, ambitious, always on the move. It’s also firmly embedded in modern culture. For instance, every frame of the movie ‘Fight Club’ has a Starbucks cup in it, a supposed metaphor for American consumerism. But it is more than just a coffee place; inadvertently, Starbucks is also working as a super successful bank, and it’s got traditional banks worried.

Anyone can sell coffee, but Starbucks sells you an experience. From the get-go, they were intent on doing things differently. Instead of interiors like a typical American diner, they went for a comforting, homey décor with wooden panels, subdued lighting, and long, accommodating counters. Baristas were trained to make conversation, making friendly banter while making highly customized coffee, just the way you like it. They write your name on the cup, making customers feel special, but often spell it wrong, which gets a laugh out of people. The hashtag #starbucksfail is a fond memorandum of their errors on social media, which ironically has afforded them a ton of free advertising.

To maintain the integrity of their brand, they’ve turned down the siren call of franchising – that means they don’t allow independent contractors to independently build, open and run a Starbucks, like McDonald’s or Dunkin Donuts. Every store you see is an original make and model.

So, what’s all this about Starbucks being a bank? This uncanny connection comes from one of the brand’s biggest masterstrokes – the Starbucks loyalty program. The program gives customers points for purchases, which can then be used for future payments for a hot cuppa Joe. It’s a positive feedback cycle, one where the customer feels a part of the Starbucks family. 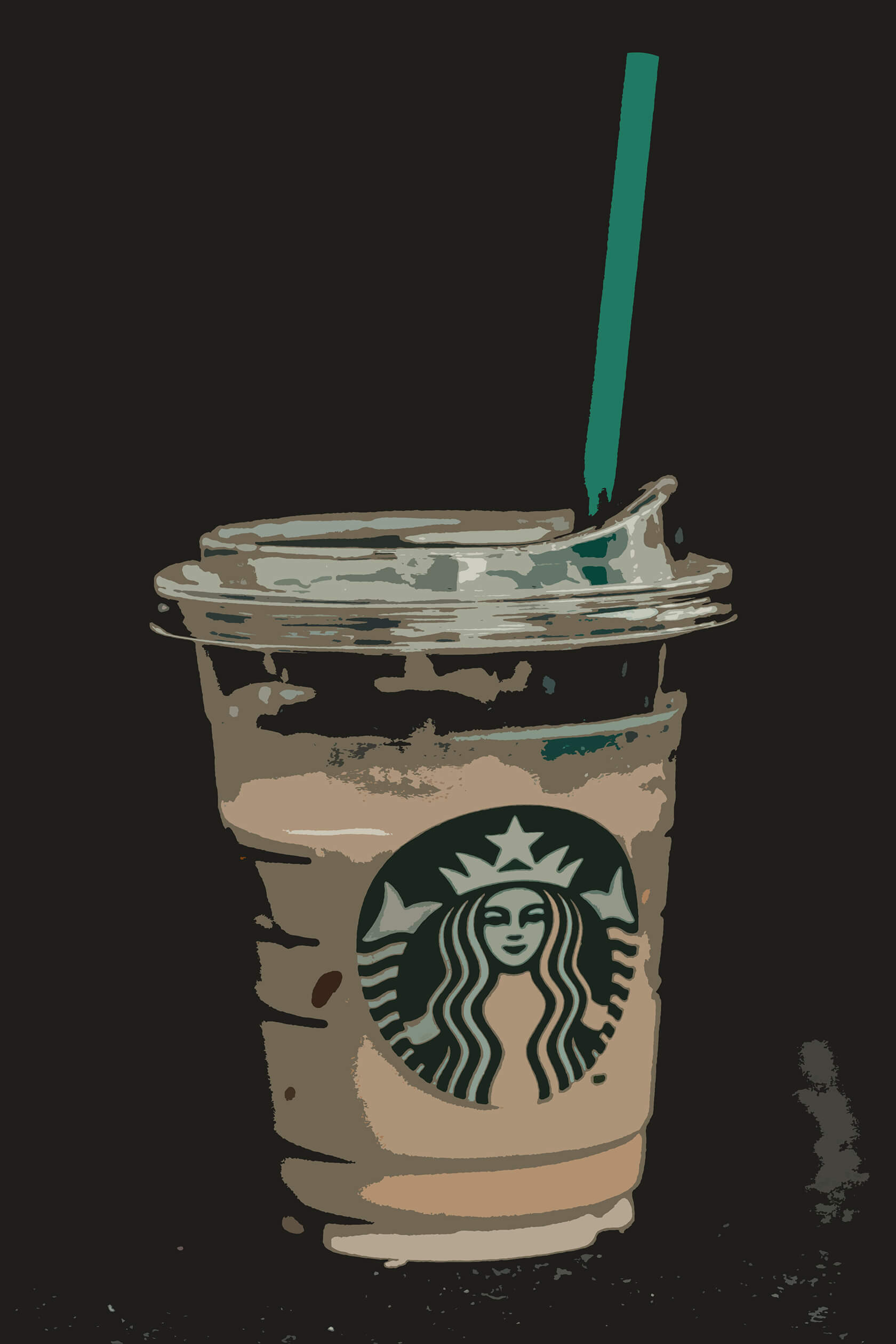 Starbucks identified its pain points and attached its loyalty program to it, effectively outsourcing its issues to its loyal customers. Customer acquisition is expensive, so Starbucks awards points if a customer introduces a friend to Starbucks. The same goes for if a customer visits at a time of low footfall or loads a certain amount of cash in their Starbucks card. It is designed in a way to make you want to earn more points, so you’re always in the loop. These little tasks actually positively reinforce the value of Starbucks in the minds of customers, making it something they can earn instead of just buy.

Coffee lovers stocked their Starbucks loyalty cards to the tune of $1.2 billion— more money than some smaller regional US banks have on deposit

The Starbucks app has risen to one of the most popular rewards apps in the world. As of today, there are about 20 million members part of the rewards program. The brand’s reputation and quality allow customers to load large amounts of moolah in the app because there is nowhere else they’d rather get their coffee from.

Let’s make one thing clear – Starbucks is not a bank. But it is enjoying the benefits of a bank due to the massive amounts of money entrusted with them by its loyal coffee enthusiasts.

In the first quarter of 2016 alone, coffee lovers stocked their Starbucks loyalty cards to the tune of $1.2 billion— more money than some smaller regional US banks have on deposit. And unlike banks, which are regulated and can’t do as they please with their money, Starbucks has no such conundrums. Unencumbered by financial regulations, they can invest wholly in advertising, marketing, expansion or redesign, with your money. Essentially, customers are unknowingly providing Starbucks 1 billion dollars in loan at no interest, which is an interesting effect of the system.

Of course, all this money will get exchanged for coffee eventually, but there’s much time to make gains before that happens. Starbucks got smart with all this unused capital. In 2013, Starbucks earned $146 million in interest by investing the money customers had loaded onto their prepaid cards. That itself alone is equivalent to 8 percent of its total profits for that year. There are few other businesses that earn revenue without even selling their main product. 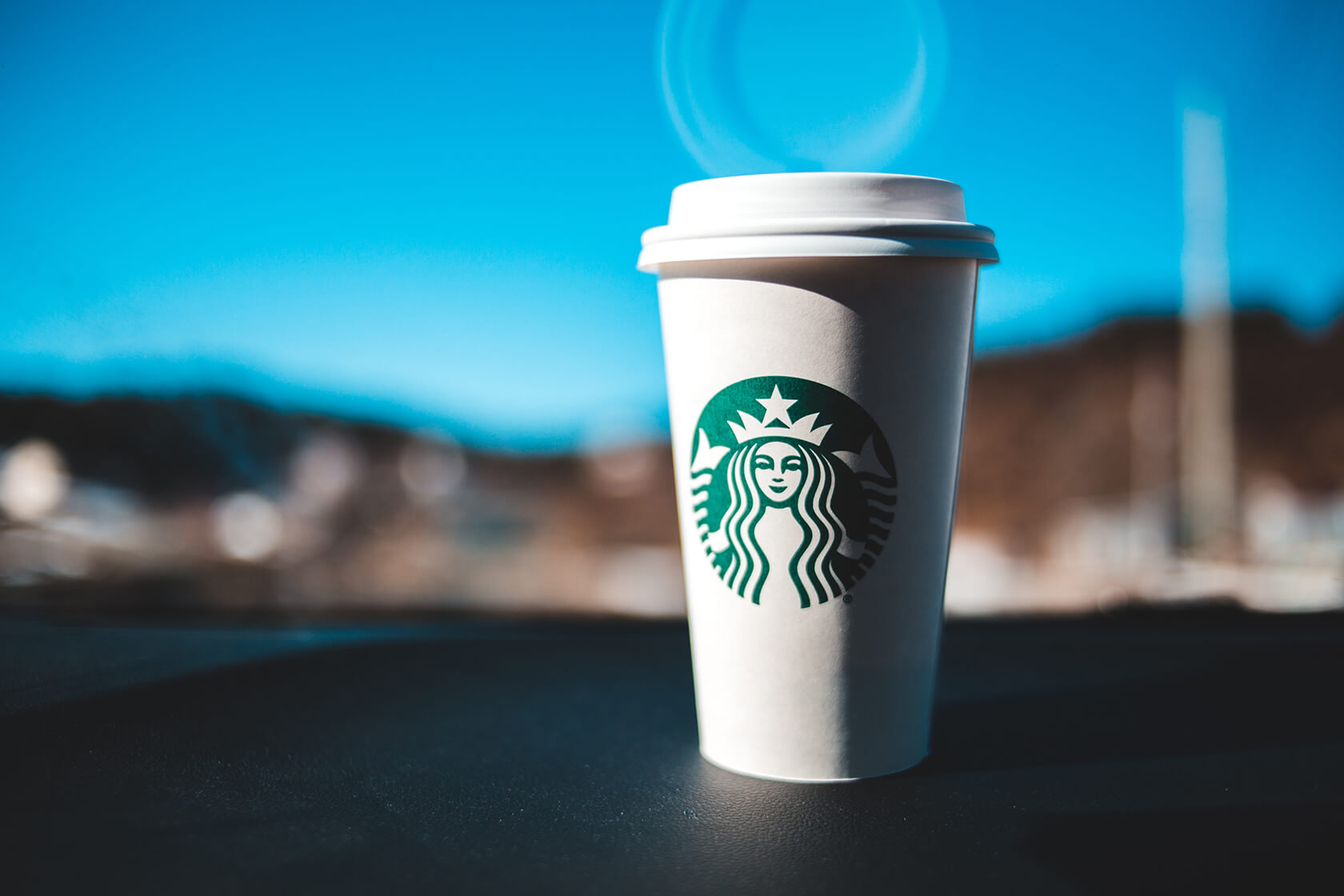 As per historical data, 10% of the money in the reward wallets and unredeemed cards will never be used—by the customers. In 2015, those unused cards amounted to $39.3 million, equivalent to the profit generated in an entire year by 320 company-owned Starbucks stores. That is, Starbucks has free reign over the unredeemed cash, which goes straight to the cash reserve.

All these strategic advances, and all Starbucks needs to keep ready on hand is coffee, not money, because there’s no question of withdrawals. Despite all the theoretical parallels with a bank, it’s still a coffee shop.

Given the prosperity of Starbucks, many companies have tried to emulate the model with varying degrees of success. PayPal too, receives money in its wallets, to the tune of $20B, but it has to keep cash in reserve in case a few customers withdraw their cash en masse. Walmart has also tried to use the prepaid gift cards method, although they haven’t been able to gather up as much surplus. They do 20x as much in sales as Starbucks ($500B vs. Starbucks’ $25B) but have a similar amount of gift card cash in its bank ($1.9B).

Traditional banks are wary of this upheaval. Korean bank Hana Financial Group Chairman Kim Jung-tai expressed his concerns, saying that Starbucks was no longer a mere coffee company but an unregulated bank.

So, with everything already in place, what stops the brand from putting ‘bank’ ahead of its name and making it official? It wouldn’t even be a pioneer, either. In 2019, Capitol One bank had cafes sprouting up, wherein ‘Ambassadors’ help you open bank accounts. Therefore, the cafes are areas people are likely more comfortable going to, which incentivizes consumers to visit their ‘bank’ as well. Starbucks already has a loyal customer base, so if they did decide to go that way, they’d have a huge advantage. This head start that Starbucks has as a crowd favorite is giving traditional bank owners some sleepless nights.

But the maximum the coffee chain has advanced in this direction is to create a ‘Starbucks Rewards Visa Credit Card’ in 2016, which allows you to earn stars everywhere, not just Starbucks outlets. In any case, Starbucks is content with being the ‘cool coffee shop’ it is, making moolah and using it to their advantage without the regulatory burdens of a bank.

At the end of the day, it is a disservice to call Starbucks either just a coffee shop or a bank. The system here is a blend of deliberate and accidental genius, much like their blended Espresso Frappuccino, determined to stay classic in a time of fleeting trends.