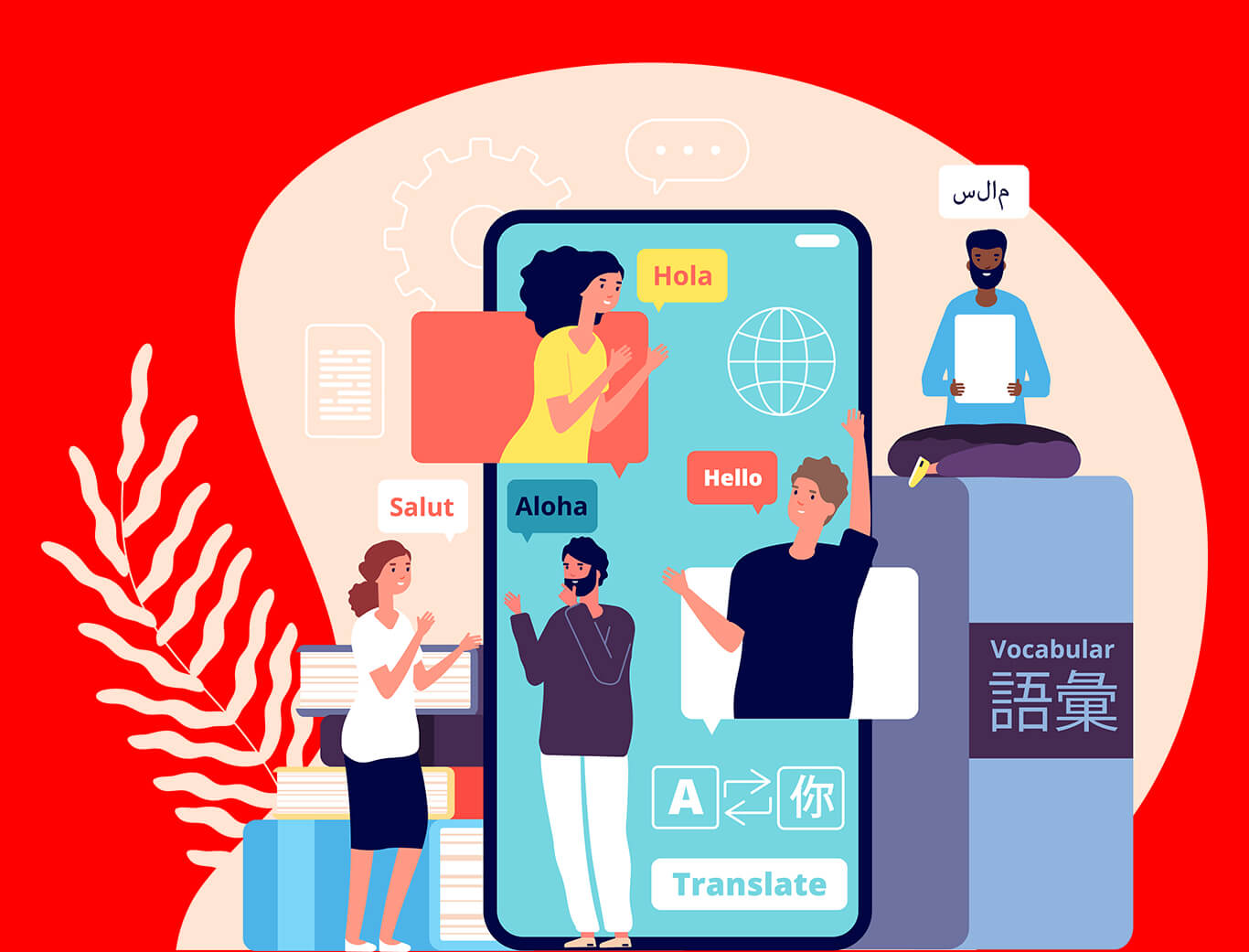 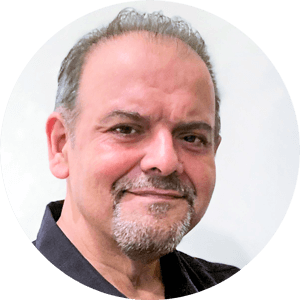 Having always had a passion for understanding and creating high-performing teams, Cross-Cultural Management (CCM) and Culture is a topic near and dear to my heart. Delivering complex programs in environments with 160 different cultures meant that I quickly understood the importance of Culture. Developing this skill was priceless throughout my career that also helped me develop as a better human being, respecting and learning from all cultures.

Business Development, Operations, Employee Engagement, Talent Optimization, Retention, Marketing, Product Penetration, Innovation, and the success of Digital and Organizational Transformations, can be made or broken as a result of strength or lack thereof in Cultural Awareness and Cross-Cultural Management.

WHAT IS CROSS-CULTURAL MANAGEMENT?

There are many definitions of CCM, from Holden to Nancy Adler. They basically state that CCM shows and guides people from different cultures on how to work together. They do go on to say much more, but that pretty much sums it all up! But understanding CCM is pointless without first understanding ‘Culture’, which is “the way we do things around here” (Deal and Kennedy, 1982); and “how people behave when no one is watching” (Hofstede, 2001).

Academics, Organizational Behavioral experts, and many others have dedicated their lives to understanding Culture, CCM, and how people behave in specific settings better to understand the impact of these factors on an organization.

Once you have this knowledge, the next logical step is knowing how to apply it. That is where the Management part kicks in, and if the knowledge isn’t used well, failure is likely, or as Peter Drucker states, “Culture eats strategy for breakfast.”

Thankfully, you do not have to spend a lifetime getting it wrong. As always, there are tools and frameworks available to help you gain a deep understanding of Culture, and then you can adapt and use this knowledge to improve your delivery.

There are many examples of MNC’s, with all their Teams and Advisors still getting it wrong. One such example is FIAT creating an ad with Richard Gere driving from Hollywood to Tibet

TOOLS TO HELP YOU EXCEL IN CCM AND CULTURE

The most effective and widely used tools in organizations are as follows:

PESTLE Analysis: This is a grid that has Political, Economic, Sociological, Technological, Legal, and Environmental headers. One needs to fill in the table and go into some detail for each point. This is a powerful way to see at a glance the external factors that could affect the organization or your approach. It can also be applied to where you are currently to give better clarity on the present situation. A simple search will show you many variations of the PESTLE analysis; do take time to find these out.

SWOT Analysis: SWOT is another effective tool to help you identify your Strengths, Weaknesses, Opportunities, and Threats. This, used in conjunction with the findings from the PESTLE analysis, will be a powerful planning approach to gain insight into and identify mitigating or corrective action. Again, a simple search will identify many variations and applications of this tool. Review them and choose one or more that fits your purpose.

Schien’s Culture Iceberg: This is a great framework used to get under the skin of National Cultures’ or to dive deeper into the culture you are in. Schein uses an iceberg (as many others have) to describe Culture, wherein the part of the iceberg you see are Artefacts which are the visible parts of that culture, and just below the waterline are the Values. Further below the waterline is the rest of the iceberg, which are basic assumptions, or “how we do things”, which make up most of the understanding of a culture.

Geert Hofstede’s Cultural Modeling: Hofstede and his modeling is probably one of the most cited and followed by people in the Culture and CCM landscape. You can compare Nations by Power Distance Ratios, Individualism, Masculinity, Uncertainty Avoidance, Long Term Orientation, and Indulgence. I do not have much space to detail these here, but if you work with various cultures, you really should research this model.

There are many other models and frameworks out there, but these four will definitely help you not fall into the pot-holes of Cultural Misunderstandings!

Even Industry Giants Get It Wrong: There are many examples of MNC’s, with all their Teams and Advisors still getting it wrong. One such example is FIAT creating an ad with Richard Gere driving from Hollywood to Tibet. Richard Gere’s outspokenness about the situation in Tibet caused an outrage in China, and millions “vowed” not to buy FIAT vehicles.

Coca-Cola and Pepsi also had issues in China, wherein Coca-Cola used a Chinese phrase that sounded like Coca-Cola, but it meant “Bite the Wax Tadpole”, and Pepsi’s “It Brings You Back to Life” slogan translated as “Pepsi brings your ancestors back to life.” They obviously had to revamp these, but not before it had caused some significant damage to the brand’s reputation.

Walmart, while entering the German market, didn’t factor in the labor laws, the red tape, and the nuances of German ethos; and the German’s were also ‘creeped out’ by the famous Walmart greeters. The company had to pull out Germany, costing them close to a whopping Billion Dollars.

There are many more examples to quote, and a simple search will show you how time and time again, “Culture eats Strategy for Breakfast.”

In Conclusion: Don’t underestimate the power that Culture has on the success or failure of organizations and strategy. You need NOT take everyone’s culture into account in an organization and still get the best out of all Cultures and Nuances. A strong culture like the United Arab Emirates that allows sub-cultures to exist is an excellent example of this.

Ignoring the importance of Culture and not paying attention to CCM will more likely lead to increased costs and failed corporate initiatives. On the other hand, its understanding will help at an organizational level, departments, initiatives, employee engagement, corporate strategy, and many more domains, with a strong chance of succeeding in the plans.