Representing your country in a foreign nation is a matter of great pride and distinction. Pallavi Biju sits down with Fahmy Ansara Dahalan, the Chairman of the Malaysian Business Council in the UAE, to talk about his career so far and forward 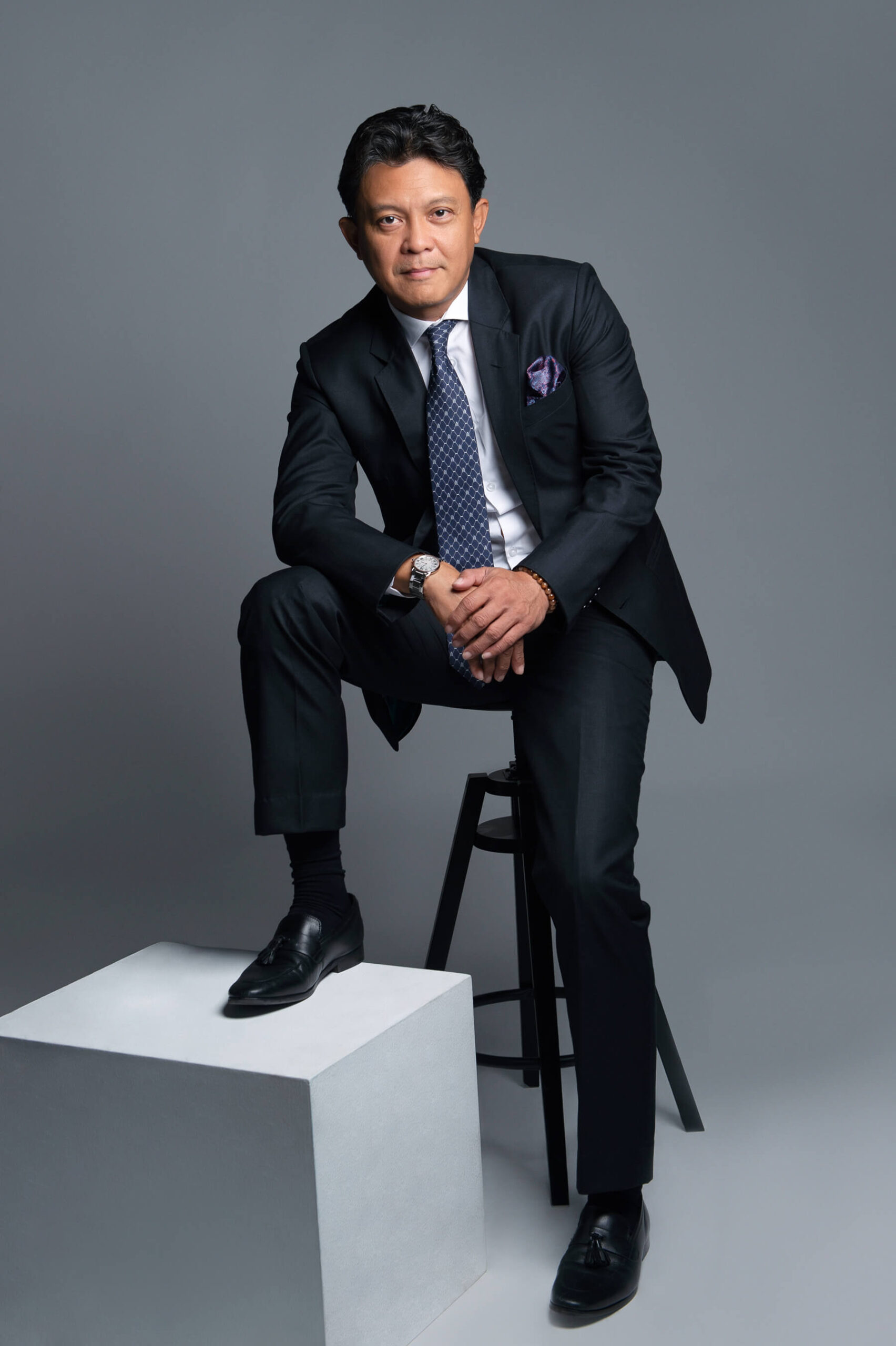 A famous Malaysian proverb goes, “Sekepal menjadi gunung, setitik menjadi laut,” which translates to “A lump will become a mountain, a drop will become a sea.” This adage reminds us that what is usually perceived as good fortune and good luck is often the person’s hard work and a quest for success.

A nonesuch for this proverb is Fahmy Ansara Dahalan, the Malaysian Business Council (MBC) Chairman in the UAE. First visiting Dubai as the Country Head for PETRONAS MITCO, he has carried several positions in the MBC since its inception in 2007. As the 3rd and the 6th Chairman of the MBC, he has over 20 years of experience in the corporate arena through his work with PETRONAS.

A part of the Council in the UAE since its inception, Fahmy has seen the establishment grow and flourish. As a trader from 1996 in the Petroleum Nasional Berhad of Malaysia, popularly known as PETRONAS MITCO, he was sent to Dubai to establish their branch office in 2007. “When I came here to set it up, MBC had just started,” he recalls. “We had set up our first committee and had our first Annual General Meeting.” Back then, he was appointed as the Assistant Secretary to the Council, marking the beginning of his long and fulfilling involvement with the Council. “Looking back to 2007, the UAE was all sand and tiny buildings, but it was obviously thriving and growing especially in sectors like construction and finance.” He believes that the MBC capitalized on this augmentation and grew alongside the UAE.

It was a seamless transition for this born-to-be-businessman since he started his association with the Council while being a PETRONAS employee. “MBC is a non-profit, non-political, organization and so, I didn’t have to leave my job to partake in the council activities. It was voluntary involvement, but of course, when you take up responsibility for something huge like this, you have to give it your all. You’re essentially carrying the flag of Malaysia, so in that context, you are representing your country in a foreign land.”

When newly instituted, the Council focused on identifying the areas and the businesses that had the potential to become huge and were quite active in strategizing these plans. However, establishing relationships with other entities, be it government agencies, businesses, or private companies, has and will continue to be the priority of the council. Since the population of Malaysians in the UAE is very small, Fahmy believes that building and keeping relations is essence to MBC’s success.

As Chairman, Fahmy is supported by the MBC’s Executive Committee members comprising of professional Malaysians from diverse backgrounds and industries. As for the future of the Council, Fahmy stresses the importance of succession planning, which has always been on his agenda to ensure the continuation of the Council’s legacy.

Establishing relationships with other entities, be it government agencies, businesses, or private companies, has and will continue to be the priority of the council

From Abu Dhabi Commercial Bank to Mubadala, a large number of UAE companies have invested in Malaysia and with a total trade volume of around Dhs 21.6 billion since 2008, the UAE has established itself as one of Malaysia’s largest trading partners among GCC nations. The strong bond between the two countries has played a considerable part in the lives of many Malaysian expatriates, especially that of Fahmy.

Fahmy attributes a lot of the valuable life lessons he learned to this country. “Just as this country prospers and grows, so do I,” he says with pride. He believes that the UAE’s values of Tolerance, Understanding, and Respect for everyone have helped the country’s exponential growth. “Everyone is respected and welcomed over here regardless of their gender, race, ethnicity, etc.” Malaysians are also known around the world for their hospitality and warm hearts and they get the same feeling here in the UAE. He truly holds that UAE makes everybody feel like they are home. 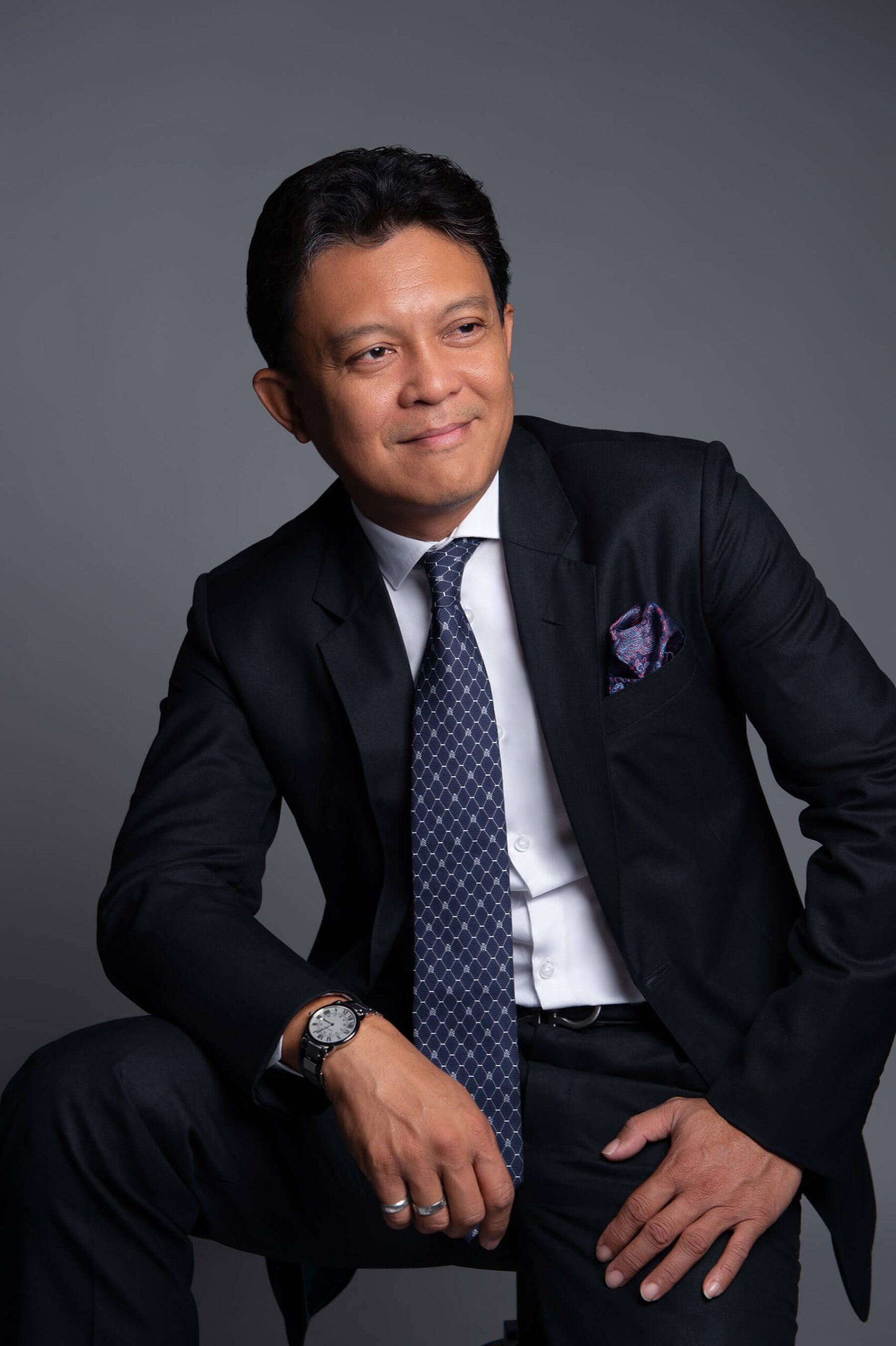 The Malaysian Business Council is now looking to engage more members. Currently, the Council has around 20 corporate companies and about 100 individual members, and even if you’re not a Malaysian, you can join as an affiliate member. The Council believes in not limiting anybody from joining and wants members who are not only interested in business and networking but also in giving back in different ways. “We are trying to promote versatile businesses for sure, but we want to know what you, as an individual, are bringing to the table for the council or the country?” says Fahmy. He assures that joining the Council is a very transparent and straightforward process, as long as you are willing to contribute and give back. MBC is all about discussion and partnerships and is working towards bringing more Malaysian companies to the UAE helping them through the due diligence process.

One thing that has greatly helped the rise of the MBC in the UAE is the EXPO 2020. As UAE is the center of attraction currently, he believes that the global event is highly beneficial in strengthening Malaysia-UAE relations. One of the best pavilions in promoting business relations, the Malaysian Pavilion boasts a meeting place and versatile companies setting up booths to promote products and services. “The engagement we receive just by being a part of EXPO 2020 is strategically a great step for us, and we have been able to capitalize on this,” says Fahmy.

The Malaysian Business Council acknowledges that UAE is one of the strongest nations globally and one of the best partners for Malaysia. “We have seen the exponential growth as well as the vision that the leadership of the country has. We want to grow together with this country,” he comments. The MBC looks forward to promote networking not only with Malaysia but also with other countries, and with UAE’s multi-ethnic and multi-national population, this is the best place for the Council to establish long-lasting relationships.

Fahmy Ansara, who owns multiple disciplines of businesses in the UAE, from trading commodities, oil and gas, to meat and food business, still ranks MBC as his highest priority. “MBC is my heart,” he says fondly. “No matter where I go, my heart is always here, and I will always have one eye on the matters of the MBC. I consider this as part of my service to my country Malaysia.”