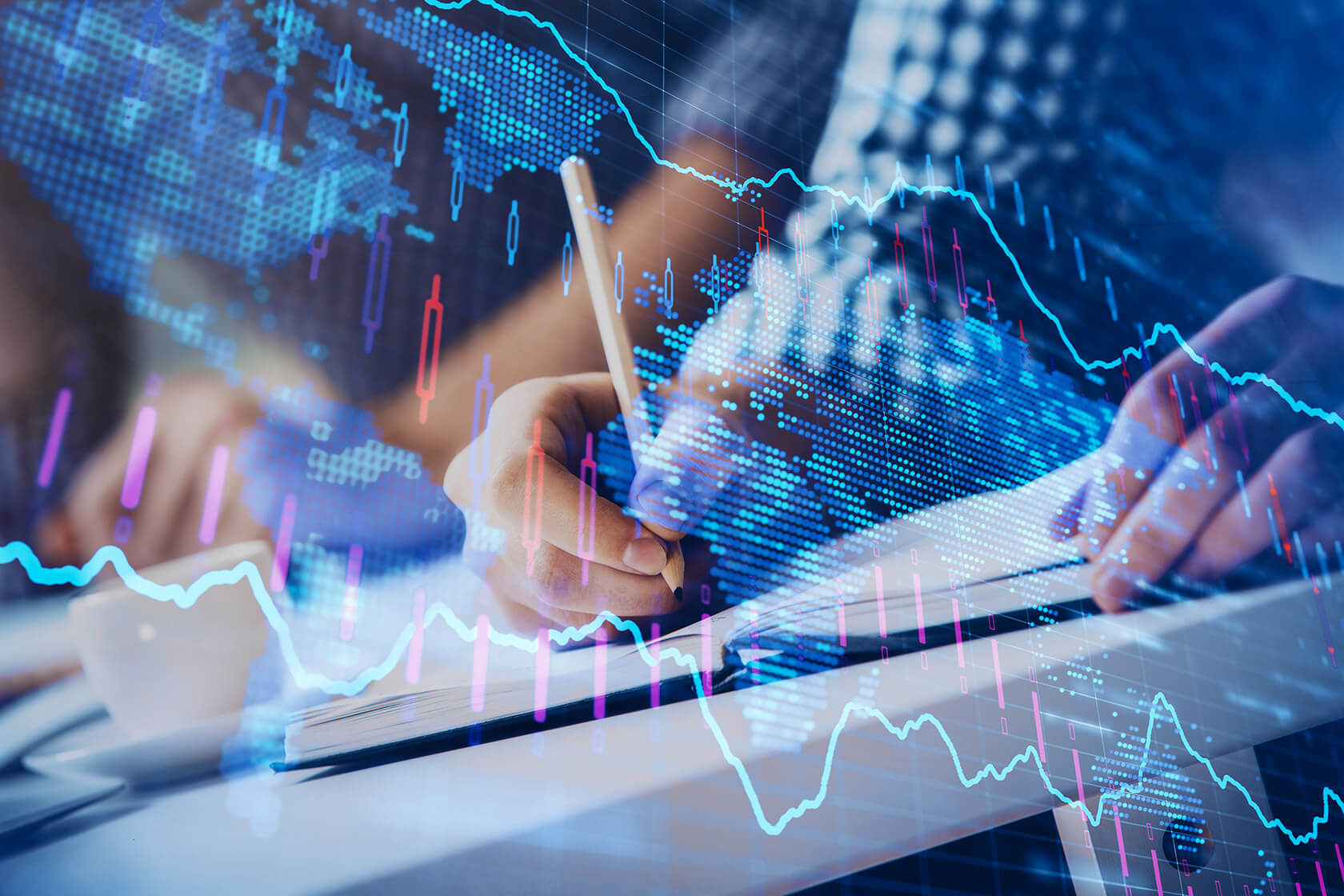 Founded by industry professionals and ex-bankers Nitin Menon and Vivek Menon, NV Capital is looking forward to raising funds from NRIs, HNIs, family offices, and financial institutions based out of the UAE to participate in this growth story. The Indian diaspora is actively investing across various equity and debt instruments in India while exploring new alternative asset classes. NV Capital will also be the first credit fund focused on the ‘Media and Entertainment’ sector in India to invest in content creators, over-the-top platforms, and gaming and entertainment start-ups.

Co-Founder & Managing Partner, Vivek Menon, NV Capital, says, “Given the rise of the UAE as a preferred destination for global Foreign Portfolio Investments (FPIs), it is eminent for the country to become the gateway of new-age sectoral funding to countries like India. At the same time, owing to cultural similarities, a large expat population of Indian origin, and sustained tie-ups with the Indian media and entertainment industry, the UAE remains a key market for garnering funds for pouring pioneering offering.”

The value of content has been growing greatly fused with the rapid rise of multiple OTT monetization platforms with a whooping 1500 movies being released a year, 180+ web series, and 80+ direct to OTT film launches in Hindi alone since last year. NV Capital is contemplating establishing a new alternative asset class in the media & entertainment space concerning the rapid rise of Category II credit funds in India over the last few years.

Digital media & gaming are the other two subsegments continuing to grow rapidly, where online gaming singly is majorly expected to grow at a compound annual growth rate of over 25%. In the absence of institutional credit and with this demand for content, digital & gaming rising, NV Capital envisions to be pioneers in financing these verticals and establish new alternative asset classes.

Nitin Menon, the other Co-Founder & Managing Partner, NV Capital, said, “The last 10-15 years have witnessed meteoric growth in this alternative asset class with the support of ancillary revenue monetization platforms like broadcasting and music among others, and now the recent OTT phenomenon. The investment in programming by media houses in OTT more than doubled from $260M in 2017 to $700M in 2020. Further, with the recent Amazon-MGM and the Warner-discovery deal, the war for content manufacturing is getting bigger globally and India would be a recipient of these content spends as the next big market.”

This trend highlights the tremendous opportunity in entertainment financing where content creators are always scarce of capital to scale up, thereby aiding in nurturing and monetizing the creative ecosystem.